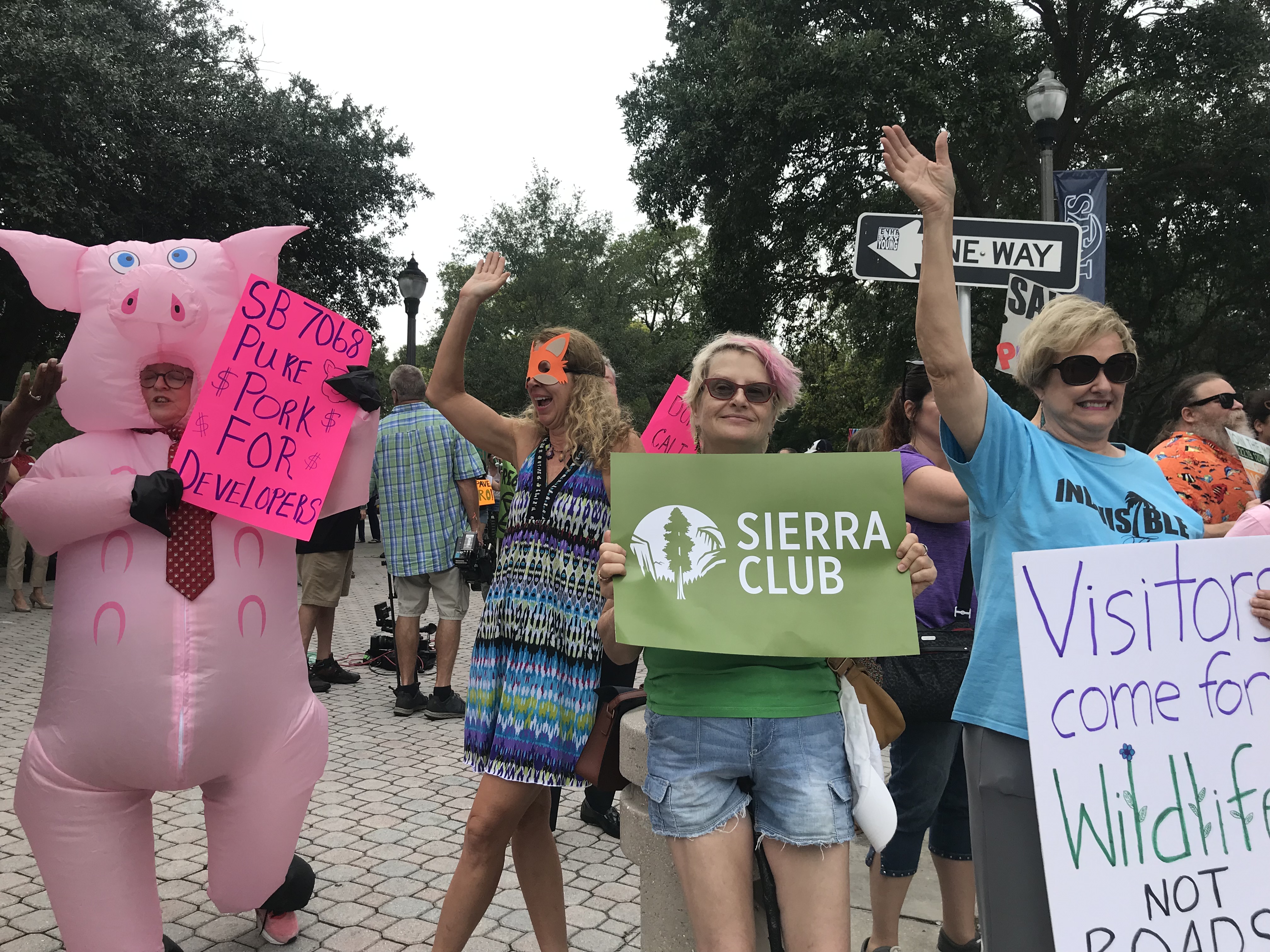 The Florida Legislature passed a bill that would study the possibility of toll roads through three parts of rural Florida. 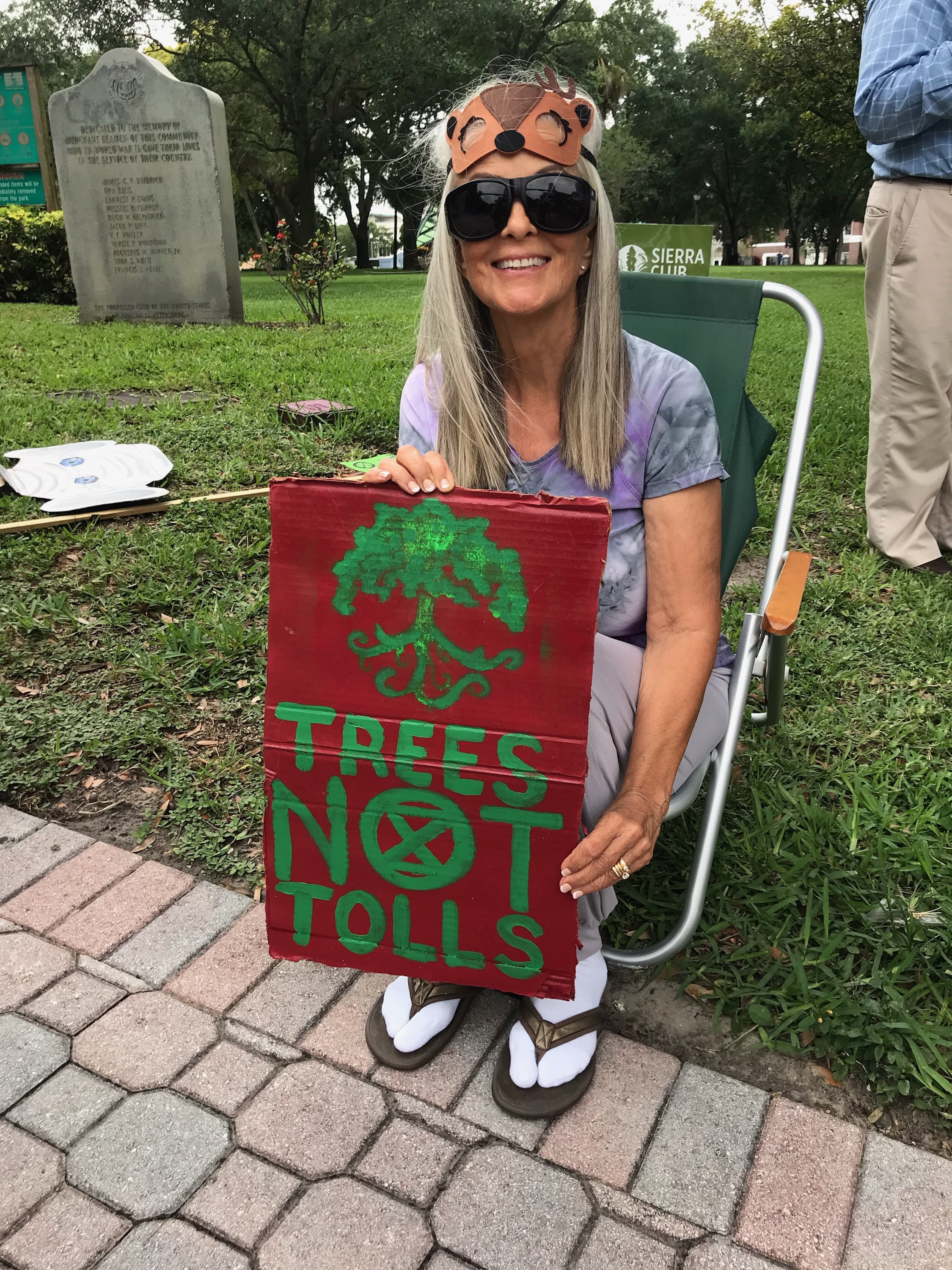 But environmental groups like the Sierra Club want Governor Ron DeSantis to veto the bill. So, they’re holding a series of rallies across the state, including Tuesday afternoon in St. Petersburg, called “Transit not Toll Roads.”

David Harbeitner is the political chair for the Florida Sierra Club.

“It means we’d rather see investment in better forms of transit in the state rather than creating toll roads through parts of the state that do not have the demand and would create irreparable damage to our environment and our water supplies.”

The Florida Legislature passed this bill that will study three toll-road corridors. The Sierra Club wants people to ask Governor Ron DeSantis to veto that?

“That is correct. Both the [state] Senate and House supported this bill (SB 7068). It’s a bill by Senator [Bill] Galvano (R-Bradenton), the President of the Senate, and he pretty much run roughshod and got the bill passed. But we feel it is misguided and a misuse of the funds of the State of Florida.”

“We’ve got three rallies going on. Over in Hollywood on the southeast coast. Up in Gainesville – that one’s on Wednesday. And then on Tuesday we also have one going in downtown St. Petersburg at Williams Park.”

Harbeitner is also the chair of the board of directors here at WMNF, but he was speaking as a representative of the Sierra Club. 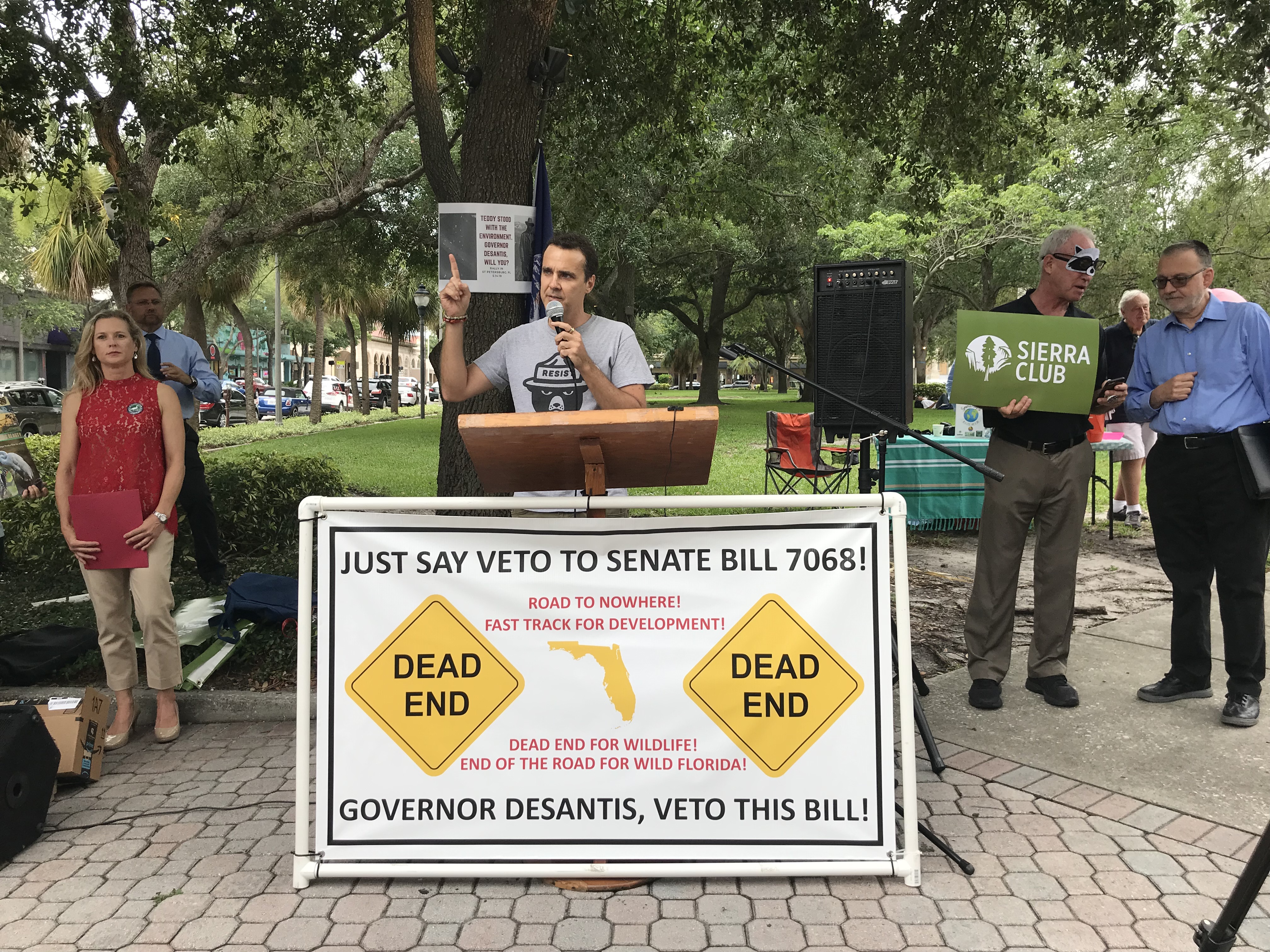 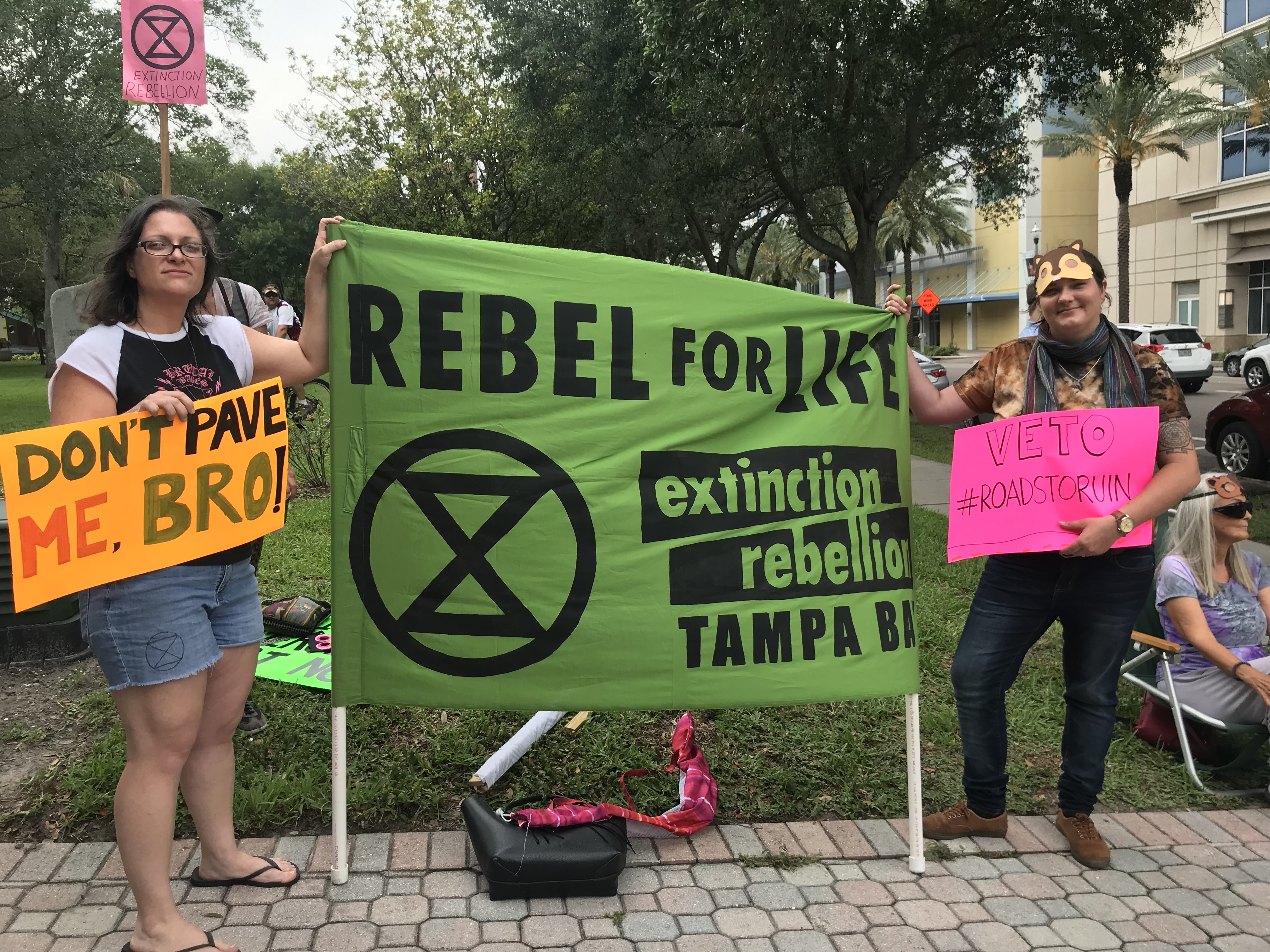 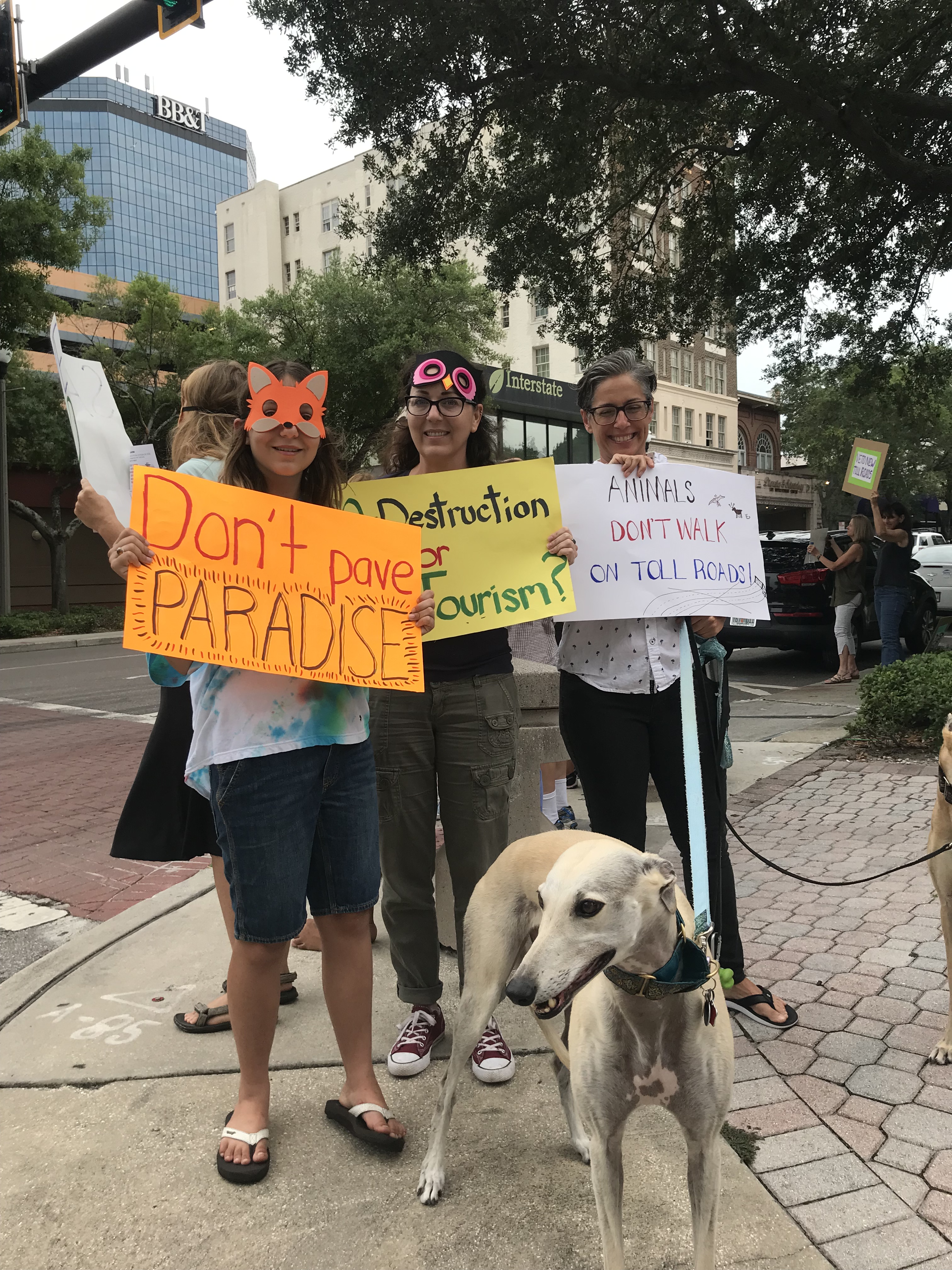