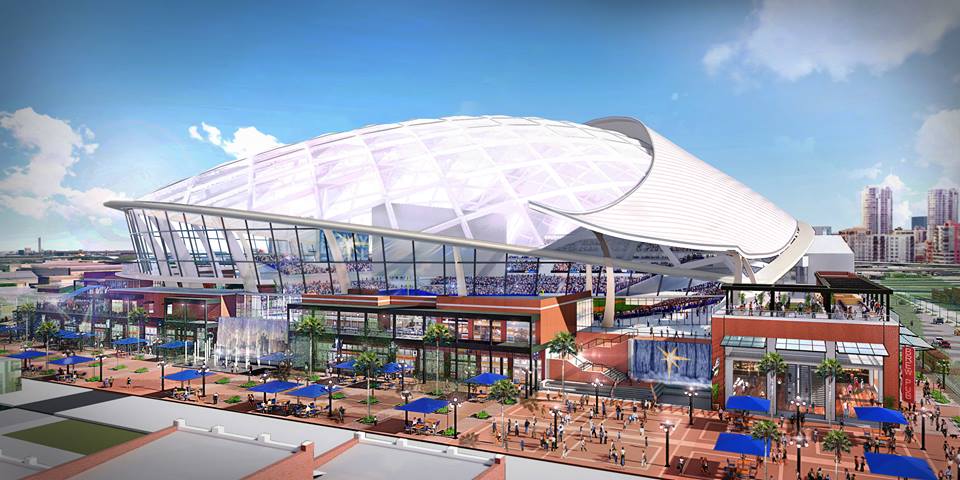 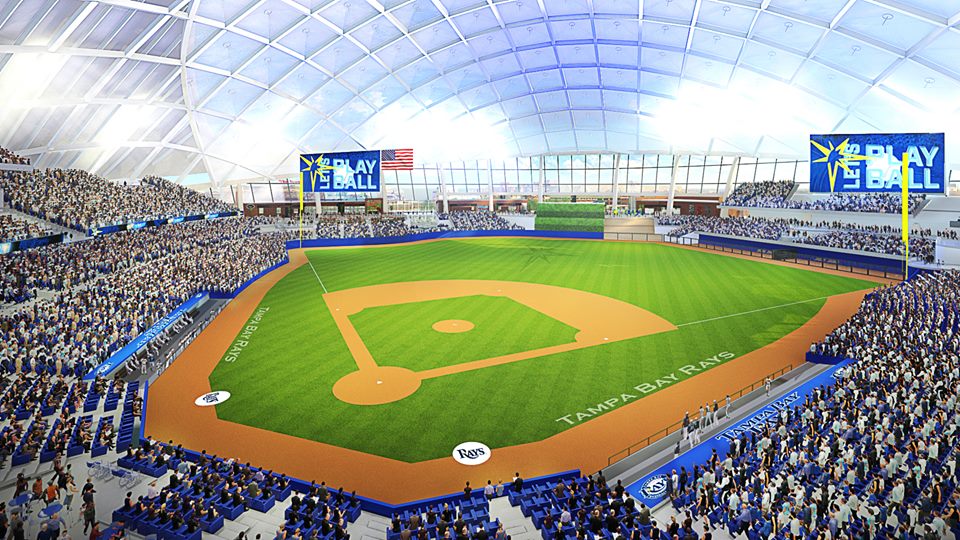 On Tuesday afternoon the Tampa Bay Rays unveiled their proposed Ybor City baseball park; according to the Rays, the project would cost $892 million, about a third of which would be the cost of the roof. The Rays expect taxpayers to fund most of the ballpark. The team hopes the stadium will have a translucent roof and about 28,000 seats. Team management says the ballpark’s futuristic design is meant to blend in with Ybor’s historic neighborhood and that it would be used year-round, not just during the summer. 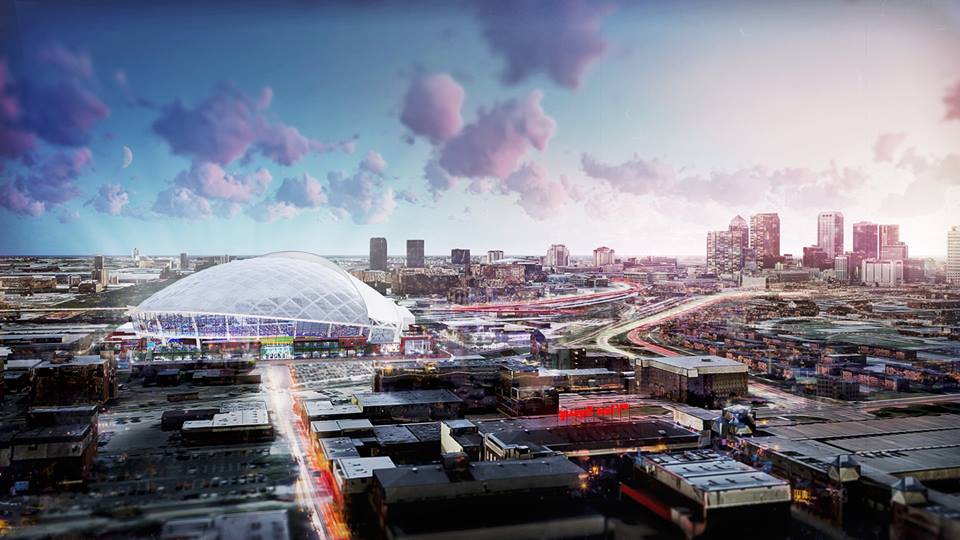 WTSP reporter Noah Pransky points out on twitter that there are other things Hillsborough County could spend the bed tax on that could have a better return on investment than helping an out-of-town owner build a new headquarters for his business. Pransky found nearly one million dollars in general revenue spending that could instead be covered by bed tax money.