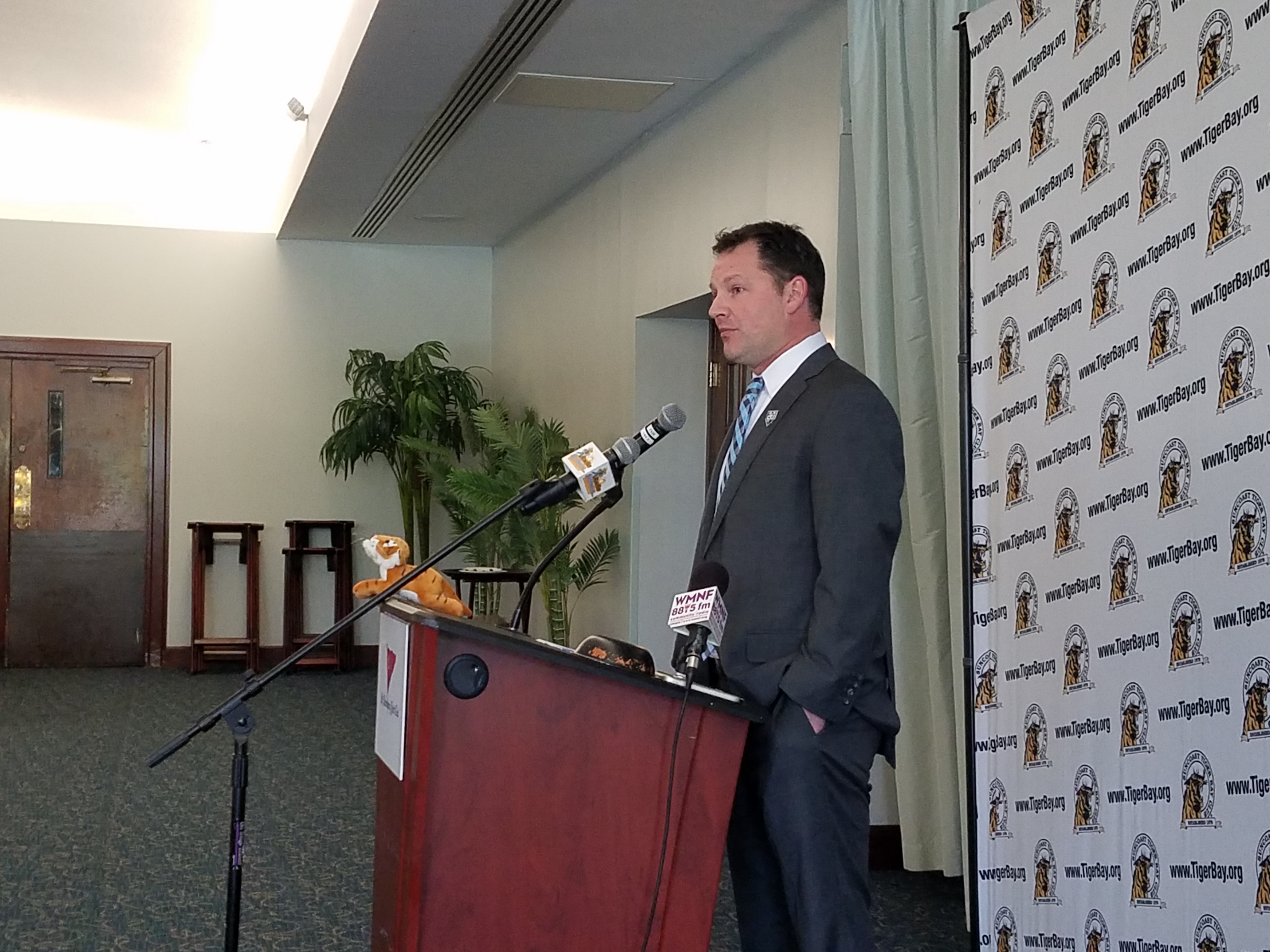 The Tampa Bay Rays hope to abandon St. Pete for a new baseball stadium in Ybor City and have much of it paid for with public funds; team co-president Brian Auld faced a Suncoast Tiger Bay Club crowd Thursday at the St. Petersburg Yacht Club and some members of the audience described themselves as feeling betrayed or frustrated. 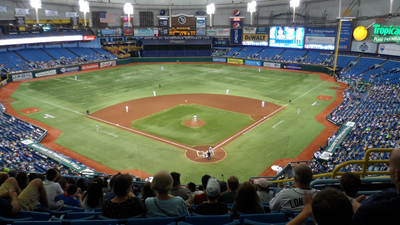 Auld says if a stadium is built in the Tampa neighborhood of Ybor City it could be intimate with as few as 30,000 seats. He says should be iconic in the way The Sydney Opera House is and could be used every day of the year.

Auld says he hopes the stadium will be, what he called “porous,” meaning someone could “stroll through center field on their way to work” in Ybor City. Auld says the Rays will only move forward on the stadium if there is funding available from their partnership with Hillsborough County and other government entities.

He says the Rays need to draw ten thousand more fans per night and they think they’ll get that in Ybor because there are more people within a 30 minute drive.

Auld expects the team to be competitive this season despite trading away players like Evan Longoria. He scoffed at the idea the team was tanking by slashing payroll.

Auld says the Rays will be playing in the Trop at least five more seasons and the team has spent $7 million this season on Tropicana Field.

Auld was asked whether the Ybor City stadium would have a roof and, if so, what kind of roof it would be. Here are some of his ideas.