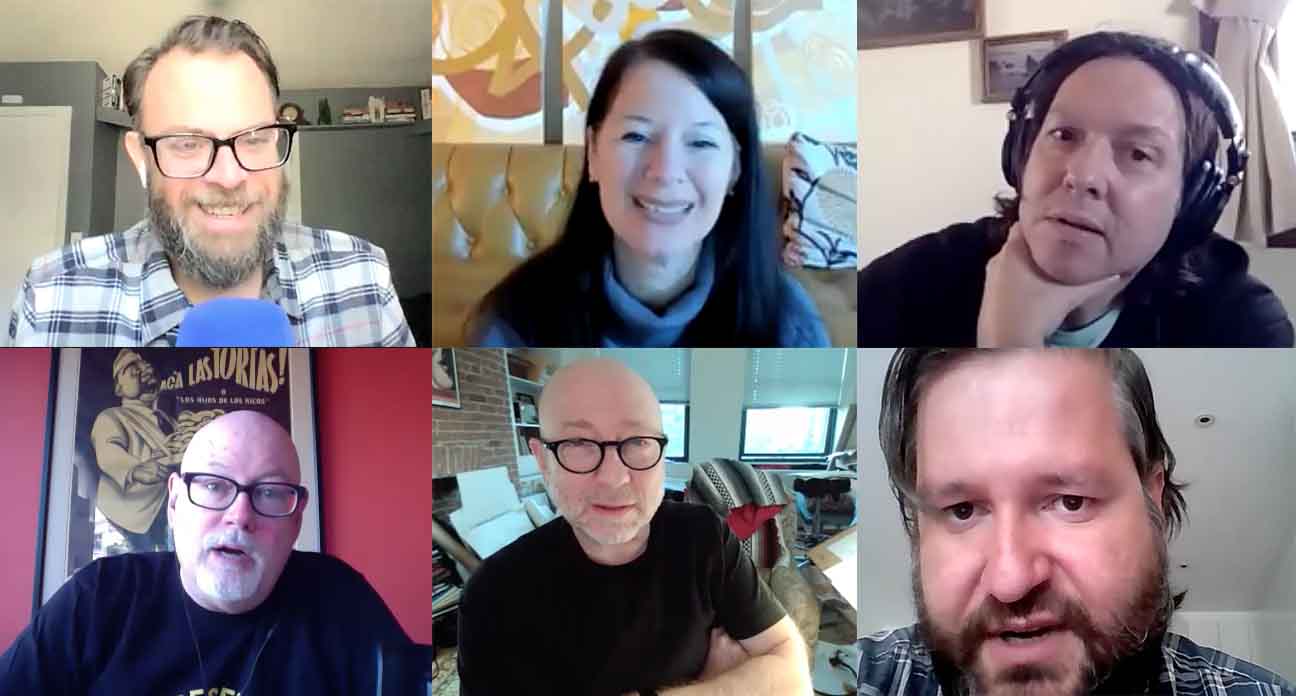 For the last four years on his nightly MSNBC show, Brian Williams has counted down the days of the Trump presidency. As November 3, 2020, drew closer, the polls and the pundits were giddy with excitement as they predicted a blue wave. Of course, true to form as in any soap opera or reality TV show, things never go as you expected. The producers make sure there is a dastardly twist at the last minute to keep you attached to the screen for yet another episode. In this scenario, the wicked villain had already telegraphed that he would make sure that there wasn’t going to be a ball unless he could be crowned princess and accompanied by his ugly sisters. (Ok, that’s a reference to traditional British pantomimes, but the concept is the same – the bad guy messes things up and has a tantrum). By around 2.20 am Eastern Time on November 4, when Trump slouched forward to the podium in the White House he assured the world he follow through on crying foul when not a single chicken had crossed the road. So it was with many votes still to be counted across numerous counties in a number of states, we asked a panel of guests to share their immediate reactions to Election 2020.