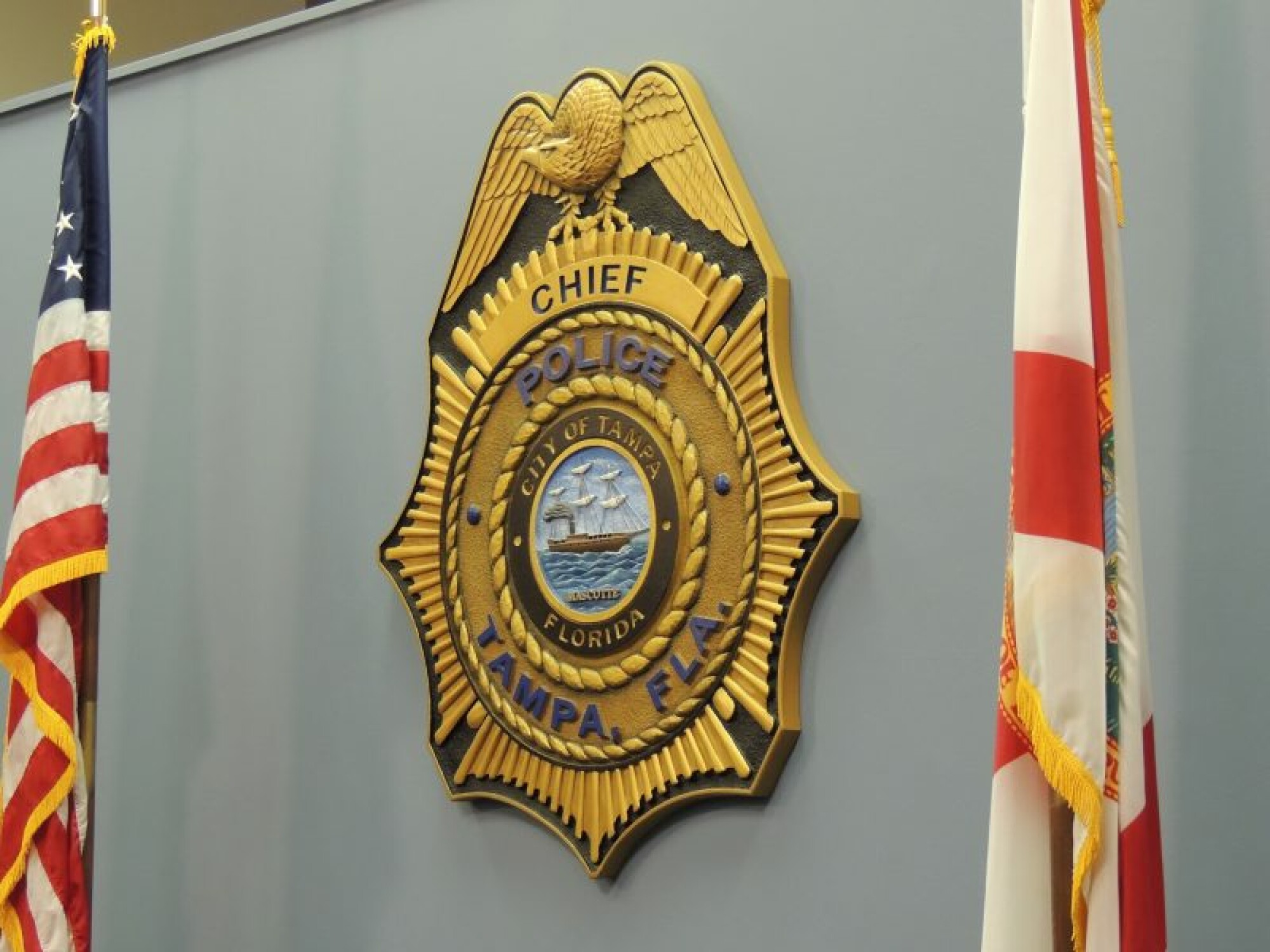 Changes to Tampa’s Citizens Review Board (CRB) could be up for a vote by city residents as early as next March. But that’s only if Tampa city leaders vote to put the issue on the Spring 2023 ballot during a charter review workshop next month.

The Citizens Review Board, described as “toothless” by some critics, reviews closed cases of police misconduct. It’s meant to help hold Tampa police officers accountable for their actions, and ostensibly strengthen relationships between the Tampa Police Department and the community, particularly communities that have a historically strained relationship with local law enforcement.

Some criminal justice advocates, as well as organizations like the American Civil Liberties Union (ACLU) of Florida, argue the board could be made stronger with certain reforms. The proposed reforms currently on the table include the right of the board to an attorney that’s independent from the city administration, and the ability to subpoena evidence for cases of police misconduct that they review. These are not unique asks, and have been implemented for similar review boards or investigative panels in other Florida municipalities.

Shaw, who has long advocated for the proposed reforms, explained for WMNF what Tampa’s CRB is and the significance of this proposal:

JS: The CRB was initially set up in 2015. It was set up as kind of a toothless entity that could not do very much to get information that wasn’t spoon fed to it. Its agenda was set by the police. It was it was it was for show and in 2020, largely in reaction to the Black Lives Matter movement and in reaction to the murder of George Floyd. Several municipalities around Florida including Tampa, looked at their CRBs in terms of giving them additional tools. Or some municipalities but didn’t have them yet but created them. Tampa looked at them and two tools that the community wanted the CRB to have but city council did not give it were an independent attorney and the ability to compel the production of testimony and evidence from civilians.

MS: For those who may not be as familiar with this issue, why should Tampa residents care about these proposed changes?

JS: These changes are important because there needs to be trust between law enforcement and civilians. And I think it’s an understatement to say that that trust has been eroded over the years having a civilian review board, review the results of internal investigations and assure the public that they can be trusted is essential so that the public can believe the results in general affairs investigation. So if there is an allegation of wrongdoing on the part of a police officer and the other police officers clear him, the civilian review board then comes up behind and reviews that investigation and makes a decision analysis to the public. Yes, that was the correct result or no, they didn’t look at the video. They didn’t talk to these witnesses and once we talked to them, once we reviewed the video, we’ve come to a different conclusion. The CRB needs to be able to say that in order to assure the public that these investigations are being performed correctly. And if they, for them to be able to say that it was done correctly, they also need to be able to say when it was not done correctly.

MS: You had mentioned community support for these reforms. What is your source for that?

JS: There was a [2021] poll that was commissioned by the ACLU of Florida that showed that 82% of the [city] voters want to vote on this issue. It’s not an issue of whether or not members of city council want either of these two individual reforms. They’re only being asked to allow the voters to vote on it. [Editor’s note: You can find the results of that ACLU poll here]

MS: Not everybody is on board with these reforms. Can you tell us about the opposition?

JS: The police union [the Tampa Police Benevolent Association] has surprisingly put a lot of time and effort and resources into fighting back against these reforms and trying to convince city council members that if civilians are able to be subpoenaed or if the CRP has its own attorney that all the police officers will quit and terrible things will happen even though none of those terrible things have happened in the other municipalities that already have these reforms. So, but they just don’t like it and have been putting a lot of pressure on the city council members to substitute their judgment for the will of the voters and not let the voters vote on it.

MS: The issue of granting subpoena power [to the CRB] in particular has drawn a lot of criticism from opponents to these reforms. What should the public understand about this?

JS: The police union, or some members of government, they compare it to this this terrifying thing like receiving a subpoena is the equivalent of being executed. And I think it’s safe to do nothing but confuse the issue when in reality, like I said, Key West Miami, Miami Dade County, Broward County, Orange County, all of their CRB is can issue subpoenas and nothing terrible has happened in any of those municipalities. Nothing terrible would happen in Tampa either.

MS: Can you offer an example of what that might look like, or how subpoena power could prove important in a case?

JS: An incident that comes to mind is back in 2015, the former PBA [police union] president Vincent Gericitano made a threatening gesture at [then-Tampa city council member] Frank Reddick…made a throat slash gesture. And Mr. Reddick complained to the Professional Standards Bureau which talked to two or three people who were in the room, all of whom said that they didn’t see it and the Professional Standards Bureau concluded that it must not have happened because the people that they talked to didn’t see it. A civilian review board would be able to send subpoenas to other people who were in the room and have them testify under oath when they saw it. And I know people who were in the room who saw it. Some of the city council members, current legislative aides were in that room and saw it happen. But the official story by the Professional Standards Bureau is that it didn’t happen. There’s no confidence that the public can have in that conclusion because members of the public know that it happened. So, for there to be confidence in those conclusions, there needs to be a civilian review board that can review them and that can have the tools to make sure that the incorrect conclusions were reached. You get community unrest where there is a diverging story between what really happened and the official position.

Tampa City Council will hear a draft ordinance on Nov. 1 during a public workshop that could allow reforms to the Citizens Review Board to be placed on the March 2023 ballot for voters to decide upon.