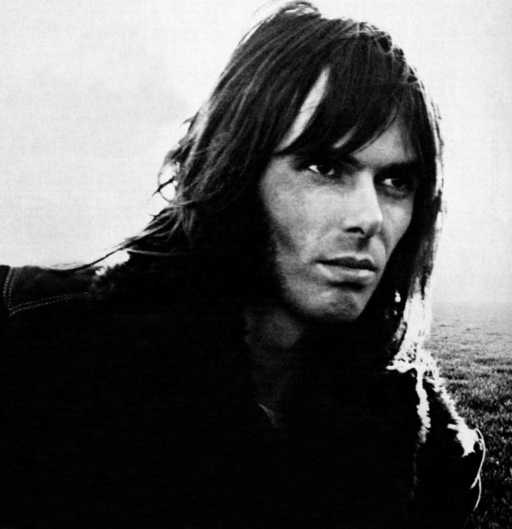 would have been 71. The famed keyboardist died at the even earlier age of 50 in 1994. Plagued by Crohn’s disease from youth, poor health and ongoing surgery made it difficult for him to tour. This resulted in his working primarily as a studio player for most of his career. Yet his superb skill on the keyboards cast him as one of the most important session musicians in the history of rock ‘n’ roll. Hopkin’s

session work is legendary, performing with a wide variety of famous bands, including the Rolling Stones

, The Pretty Things, The Kinks, The Move, New Riders of the Purple Sage

, will join the program, to remember Hopkins. As Nils Lofgren