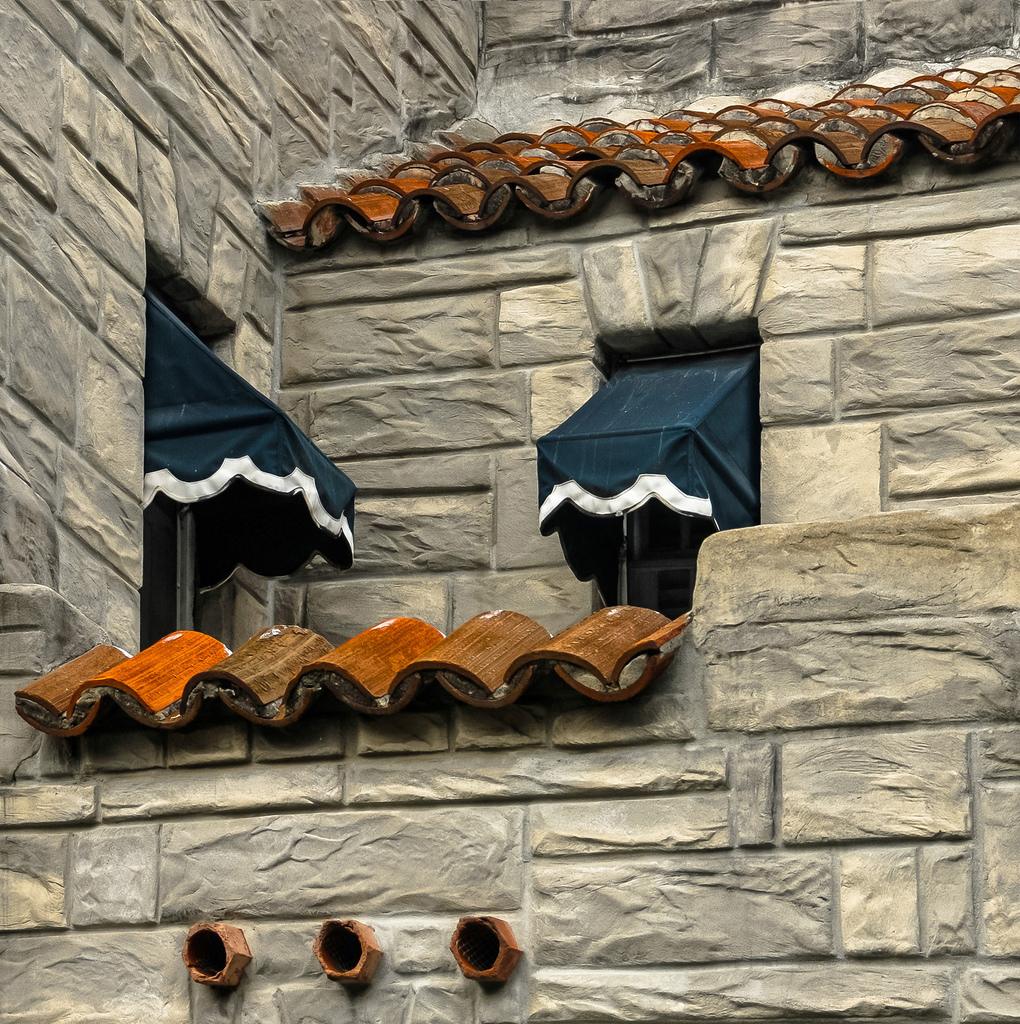 On Thursday, the St. Petersburg City Council is hearing an appeal from residents in a historic neighborhood in the Old Northeast section of St. Pete. Some residents say the outcome could indicate whether or not the city will protect the feel of historic neighborhoods. Britt Cobb lives in the 700 block of 18th Avenue Northeast and says a developer wants to tear down a historic home and build a large modern home that won’t fit the character of the neighborhood.

And you’re concerned about development that’s happening in this neighborhood where a historic home is being proposed to be torn down and replaced with a larger home. Does the historic designation protect that from happening?

“That is what is, in fact, our contention with the city. We have historic designation. The city code requires special permissions to demolish historic properties or to rebuild in them. We have gone before what is called the CPPC, which is the Community Planning and Preservation Commission and originally they rejected these plans. And then they went and, basically, approved almost identical plans by the developer. So we are appealing that decision to allow that.

“In general, the larger Old Northeast has been quite a bit of development. It is very valuable at this point in time because St. Petersburg is growing very well. It’s a very nice neighborhood. It’s been old-growth trees and that sort of stuff. And a lot of the homes are being purchased – even very nice large homes – and destroyed by developers and the trees cut down and very large newer or modern-style houses built there, which is concerning to the neighbors that have moved there for its historic value and to try and preserve the neighborhood. And we have lived there for a long time.”