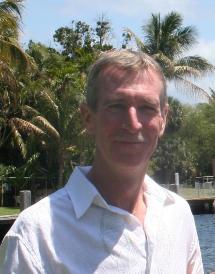 Today on Radioactivity, Rob Lorei speaks to a retired Department of Homeland Security officer about Amendment Two, medical marijuana and the impact of drug enforcement on law enforcement and securing our borders

Raymond Strack retired in January 2010 from the Department of Homeland Security, Bureau of Immigration and Customs Enforcement as a Supervisory Criminal Investigator/ Supervisory Special Agent. He began his Federal Law Enforcement career as a Customs Patrol Officer in 1983 in New York City, and spent a majority of his early career as a Customs Special Agent at JFK Airport. It was while working at JFK that he began to understand the enormity and futility of the war on drugs, participating in the arrests of a continuous parade of drug couriers, themselves pawns in the international drug trade.