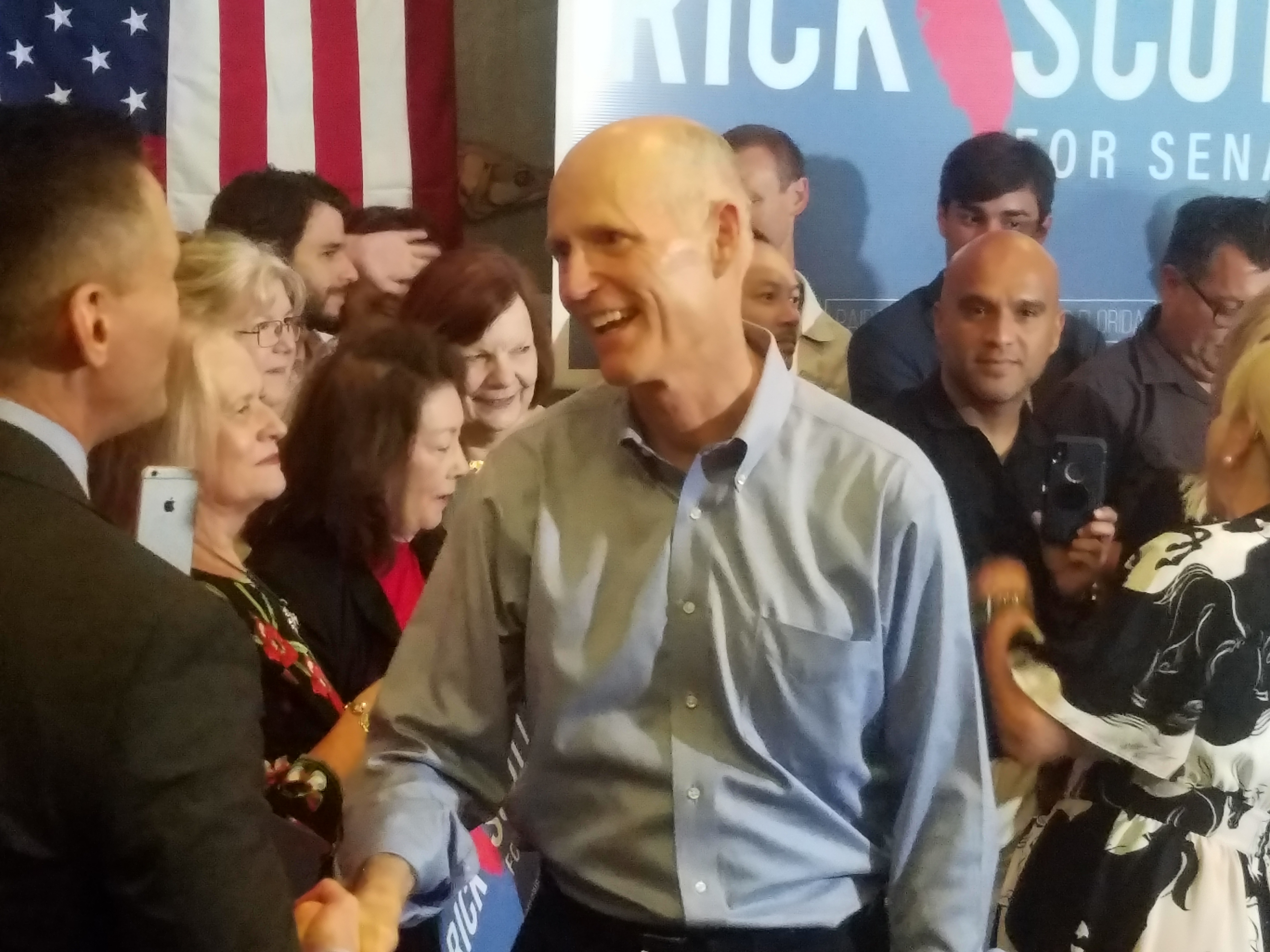 “The status quo is broken and big change is needed,” Scott said in a Twitter post. “It’s time for new leadership in the Senate that unites Republicans to advance a bold conservative agenda. That’s why I’m running to be the Senate Republican Leader.”

The announcement came after the GOP fell short of taking control of the Senate during last week’s elections, losing key races in Nevada, Pennsylvania and Arizona.

Scott chaired the National Republican Senatorial Committee, which oversees campaigns but clashed with McConnell on strategy.

Scott, a former two-term Florida governor, was elected to the Senate in 2018.