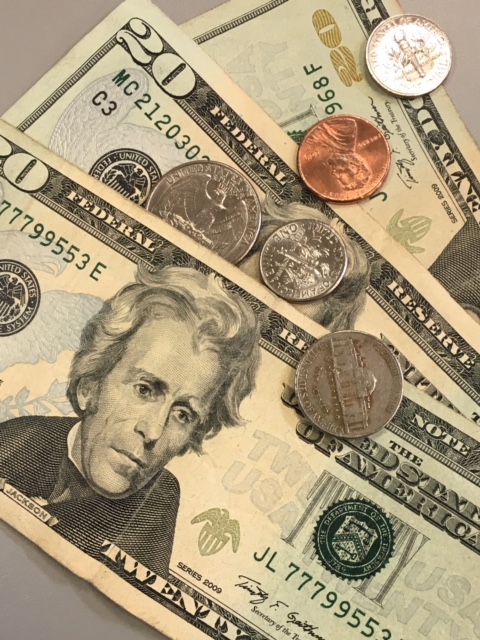 Yesterday the House in Washington passed the Republican tax plan. Now it moves to the US Senate.

For weeks pro-tax plan ads have been running on television across the country. Here’s an ad that’s been running in Ohio.

Last night at a Senate hearing on the Republican tax bill there was this exchange between Democrat Sherrod Brown of Ohio and Republican Orrin Hatch of Utah.

We’re joined now by the national press secretary for the Democratic National Committee.

The Washington Post is reporting that:
“The tax bill Senate Republicans are championing would give large tax cuts to the rich while raising taxes on American families earning $10,000 to $75,000 over the next decade, according to a report released Thursday by the Joint Committee on Taxation, Congress’s official nonpartisan analysts.
President Trump and Republican lawmakers have been heralding their bill as a win for hard-working Americans, but the JCT report casts doubt on that claim. Tax increases for households earning $10,000 to $30,000 would start in 2021 and grow sharply from there, JCT found. By 2027, most Americans earning $75,000 a year or less would be forced to pay more in taxes, while people earning more than $100,000 a year would continue to pay less. The report generated intense debate on Capitol Hill.
Most of the hit to poor and working-class Americans would come from the Senate Republicans’ push to insert a major health care change into the tax bill. Republicans are repealing the requirement that all Americans buy health insurance or face a penalty, a move that would lead to 13 million more uninsured Americans, the Congressional Budget Office has said. Many of those people earn modest incomes and currently receive tax credits and subsidies from the government to help them afford insurance. If the Senate GOP bill becomes law, premiums are expected to rise and millions would likely opt not to buy insurance anymore, meaning their tax breaks would go away, explained Thomas Barthold, head of the JCT.” Source: https://www.washingtonpost.com/news/wonk/wp/2017/11/16/senate-tax-bill-cuts-taxes-of-wealthy-and-hikes-taxes-of-families-earning-under-75000-over-a-decade/?utm_term=.7c06c3101431