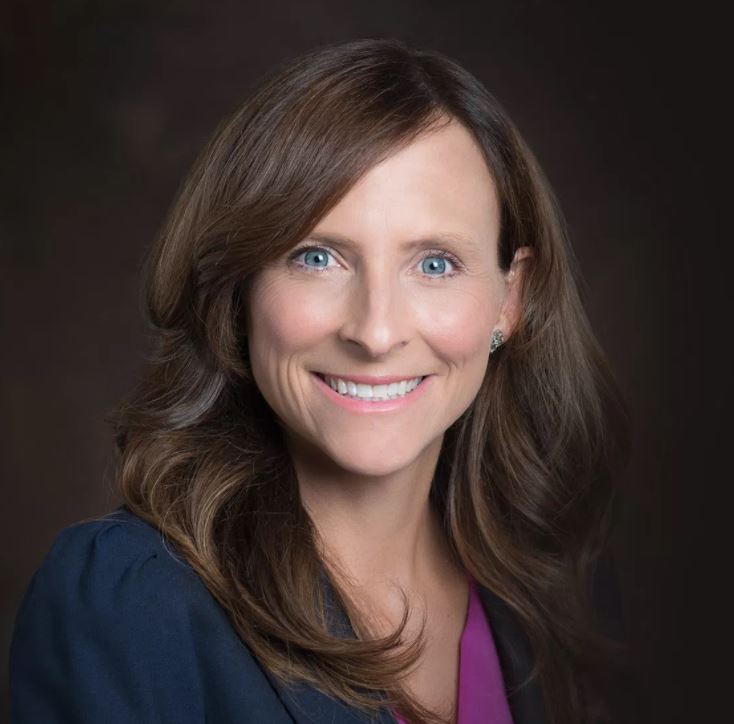 District 72 in Sarasota turned blue Tuesday night as Margaret Good was elected to Florida’s House of Representatives. The district, which had voted for Donald Trump in 2016 (50.2% vs 45.6% Clinton), had 36% of it’s registered voters casting votes, which is high for a special election in Florida. According to the Sarasota Herald Tribune,

Voter turnout figures for special elections in the state’s online archives only go back to 2003, but since then the largest voter turnout for a state House special election was 22 percent in 2008. Turnout in the District 72 race already was at 22.8 percent Monday evening from absentee and in-person early voting.

While this race normally would have been a quiet contest, both parties brought in some heavy hitters. The seat was open because the Republican Representative Alex Miller resigned abruptly last August, citing personal and business reasons. She had won the district by 17% points over her opponent in 2016. There was speculation that getting on the wrong sides of Florida Governor Rick Scott, and the Republican unofficial front runner for that job, House Speaker Richard Corcoran, closed off her pathway to more powerful positions in the house.

There is only 9 months left in the current term for the seat.

Democrats are feeling hopeful about a Blue Wave  hitting the voting booth. Special elections have had mixed results for Democrats. When they have lost special elections, they’ve lost by a lot less, and they have been winning a lot more. Republicans may not be tying the wins in special elections to the general elections in the fall. According to the Miami Herald,

“There’s a legitimate feeling on the side of the Democrats that they have an opportunity, that midterm elections generally provide an opportunity to the minority party. They also feel the polarization in the country, that they can capitalize on that,” Republican State Rep. Jose Oliva, who as incoming Florida House Speaker coordinates the party’s House campaigns, said Monday night. “So far in Republican House seats in these special [elections], that hasn’t been the case. I think we’ll do fine for the general in November.”

If you are interested in tracking who is running for what this year in Florida, here is a handy no-frills website with all the info.