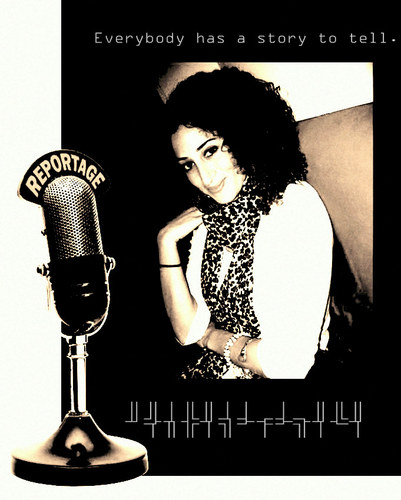 This weekend for the first time ever women had the right to vote and the right to run for election in Saudi Arabia. And twenty women actually won.

The WMNF News MidPoint guest by phone in Riyadh Saudi Arabia was Aya Batrawy, an Associated Press reporter based in the Arabian Peninsula.

We found out what it like for women to be voting – and running – in elections and how women reacted to voting in Saudi Arabia. The percent of turnout of women was higher but the number of registered women was much lower than men.

The women candidates who won were both from cosmopolitan cities and conservative regions.

Women can vote – but there are some other restrictions that still apply to women in Saudi Arabia.

Batrawy took a photograph that ran in, among other outlets, the Tampa Bay Times. There’s a woman’s hand placing a ballot inside a clear box. In the background a woman wearing a face veil (niqab) faces the camera. But that appears to be cropped from a larger photo that shows the face of the woman in the foreground.

Aya Batrawy is originally from Pinellas County and used to volunteer in the WMNF News.

Here’s the second segment of the show on St. Pete fossil fuel divestment: