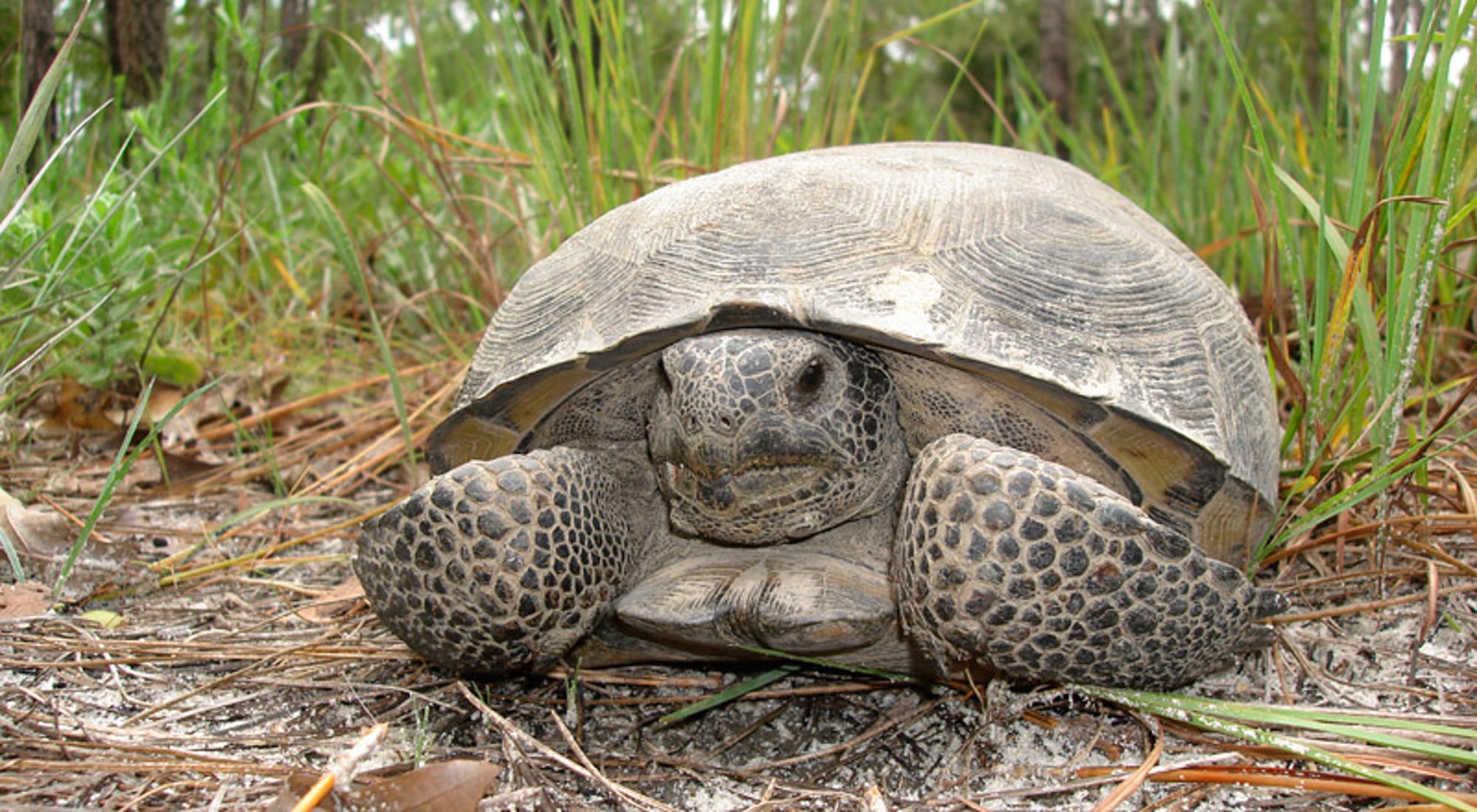 “With this building boom that developers are basically going after every last piece of land they can get their hands on,” Husserl said. “They basically clear the land and they knock down every tree and every plant.” 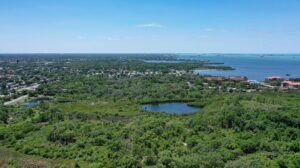 Only one percent of Pinellas County Scrub wilderness left

Husserl says sand pines, live oaks, gopher tortoises and the great horned owl are just a few of the many species that call the land home.

“This week, the great horned owls arrived on the property,” Husserl said. “So every year, migratory animals that live on that property, they come back to it. The 60 endangered gopher tortoises, threatened pine trees. There’s a rosemary shrub, there’s only one percent of rosemary shrub left in the county.”

Adjacent to West Klosterman, or the 76-acres at Mariner’s Point Management area, already conserved by Pinellas County. If purchased, Klosterman’s acreage would be combined with that region Pinellas County officials agree to assume ownership and management of the 14-acres, if the purchase is successful.

Could create 90-acres of protected land

“It synchronizes with the other area to create a natural ecosystem for all the types of animals and plants out there,” Husserl said.

That’s why Husserl says Pinellas County is set to wipe out an important ecological site.

Only 10 percent of fundraising raised so far

“Seeing the land go, is almost like watching the extinction of a certain species in our county,” Husserl said. “We can stop that from happening. But we need everybody.”

The West Klosterman Preservervation Group has about $350,000 towards its goal of $3.2 million. For more information visit wkpreserve.com.