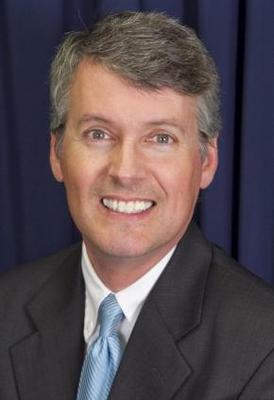 The debate over school choice has raged ever since a school voucher program was implement during the Jeb Bush administration in the early 2000’s. The program was deemed unconstitutional and struck down by the Florida Supreme Court in 2006. Still, there is the Florida Tax Credit Scholarship, which gives tax breaks to those who donate to a private school’s scholarship program, which many who oppose the plan say is a roundabout voucher program.

Rob Boston, Director of Communications for United Americans for the Separation Church and State, joins us this morning to outline his group’s opposition to school vouchers. Boston says the vouchers reallocate public money to private institutions which are often teach religious curriculums and yet lack the same levels of accountability that are required of public schools.

Boston will be speaking about the Privatization of Education at the Unitarian Universalist Church in Sarasota on March 28th at 10:30 am.