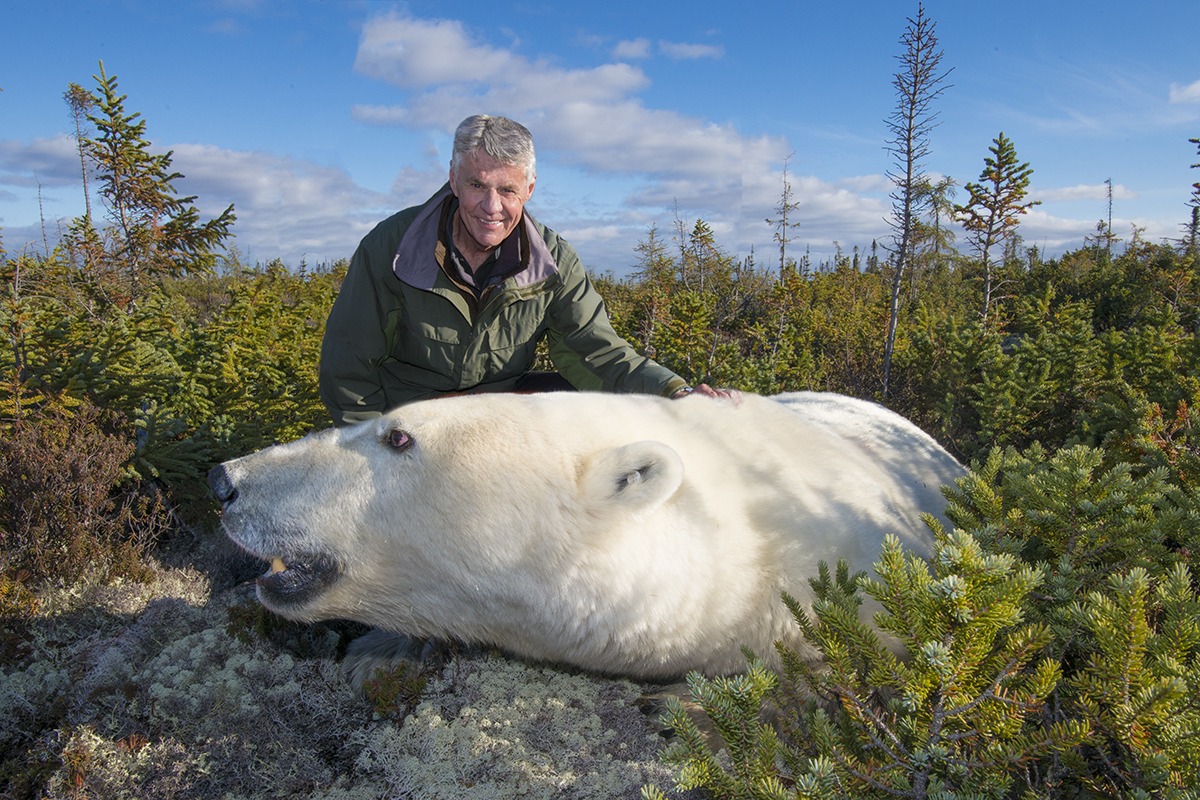 Wayne Lynch—science writer, photographer, and author of numerous books, most recently, “Bears of the North: A Year Inside Their Worlds,” a deep and thorough exploration of the four northern bears: American black bear, polar bear, brown bear, and Asiatic black bear—offered his perspective, in a “Talking Animals” interview, on what it is about bears that so many people find so enchanting.

Lynch also outlined what’s behind his own longstanding passion for bears, including the supreme fascination he feels for the animals—without which it seems unlikely he’d feel compelled to devote himself to the research, writing, photographing and other efforts required to generate “Bears of the North” (and his bear books that preceded this one.)

At my request, Lynch briefly addressed the four northern bears, including one or two distinguishing traits for each one, enabling those who aren’t bear aficionados to grasp which bear is which. He delivered a fascinating explanation of hibernation, and how this “energy-saving strategy” can vary amongst bears based on such factors as geography (one in Alaska might hibernate for upwards of eight months, Lynch says whereas, one in California might do so briefly or not at all), or sufficient pre-slumber feasting, the absence of which can lead to a bear cutting their hibernation short to pursue sustenance.

Fairly naturally, this leads to a discussion of the importance of salmon to bears, including Lynch recounting experiences he describes in the book, wherein—in the name of scientific study–he decided to swim with schools of spawning salmon. The conversation covered other ground—including the purpose of play for bears (and other animals) and Lynch’s history as an emergency-room physician who told his boss he was taking two years off to pursue science writing and wildlife photography. That was in 1979, and he’s never looked back.