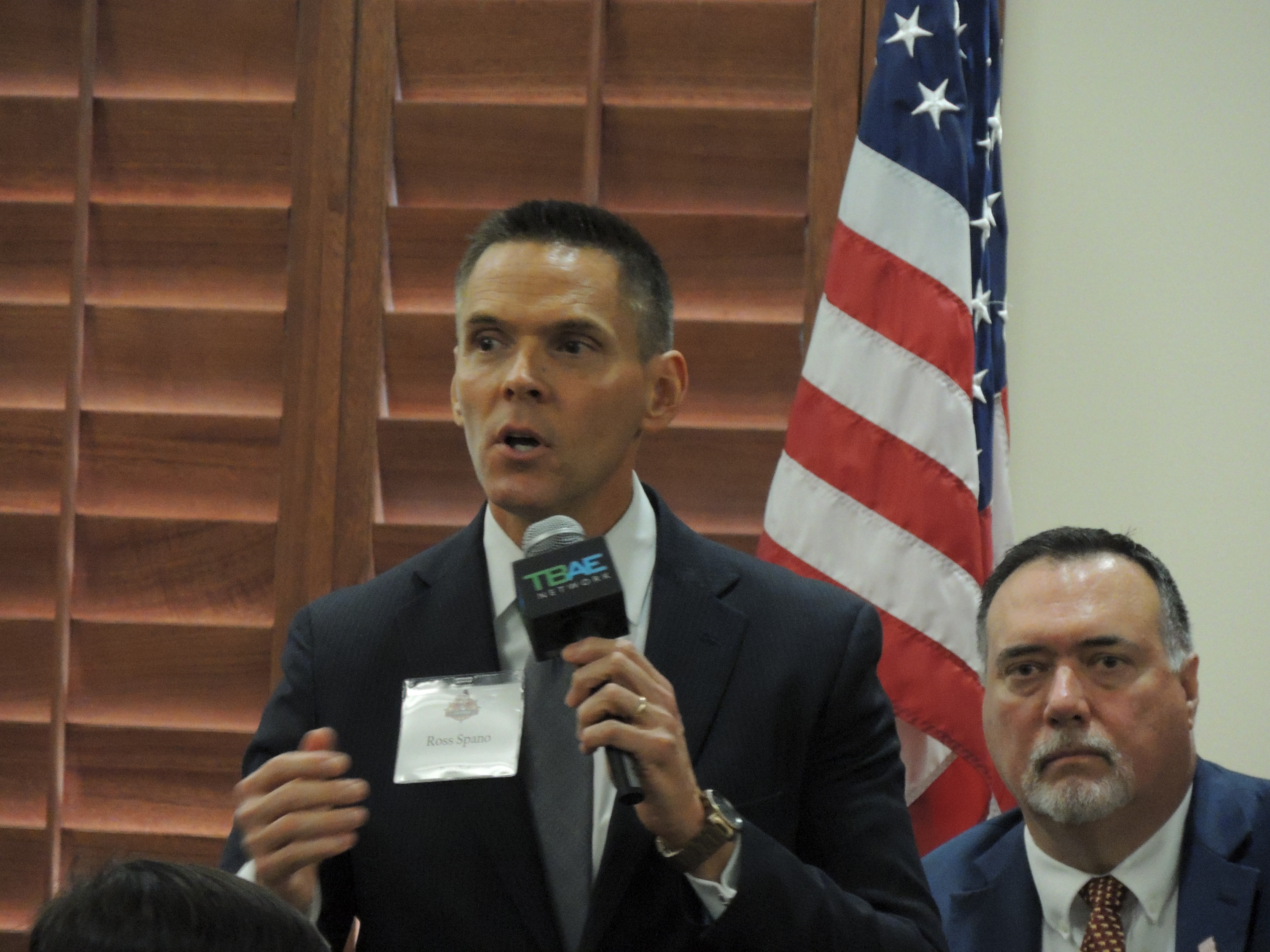 Embattled Republican Congress member Ross Spano will not be returning to Washington next year.

Lakeland City Commissioner Scott Franklin ousted the incumbent Spano in Tuesday’s Republican primary. The District 15 seat was one of the most-watched, and hotly contested, contests of the night.

Franklin’s strong showing in his home Polk County earned him the lion’s share of his more than 51 percent of the vote.

The race for Florida’s 15th Congressional district, which covers parts of Hillsborough, Polk and Lake counties, had one of the more compelling storylines of Florida’s primary Election Day.

Spano actually beat Franklin in Lake and Hillsborough counties, but a poor showing in Polk ended his chance at spot on the November ballot.

While Spano’s time in the capital might be coming to an end, his troubles there aren’t. He’s still under federal investigation over alleged financial violations during his 2018 campaign. The investigation cast a shadow over his reelection bid, spurring fellow congressman and Donald Trump acolyte, U.S. Rep. Matt Gaetz, to urge voters into Franklin’s corner just days before the primary.

On the Democratic side, journalist Alan Cohn decisively beat State Rep. Adam Hattersley and attorney Jesse Philippe in a contest thought to be more competitive than it was.

District 15 has long been a firmly Republican-held seat, but with an increasing number of registered Democrats in the area, November’s race could be the closest in nearly 25 years.

The real winner of Florida’s primary, though, was mail-in voting. While the COVID-19 pandemic kept in-person voting modest, the Associated Press reported more than 2.1 million people voted by mail in Tuesday’s primary with more ballots coming in on election day. That’s almost a million more than voted by mail in 2016 and 2018’s primaries.