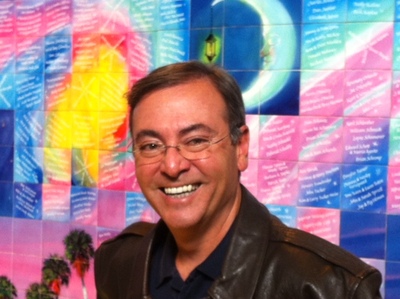 Today on Radioactivity, we cover everything you always wanted to know about snakes in Central Florida. Rob Lorei speaks with expert, Shannon Carnevale who is a Natural Resources and Conservation Agent with the UF/IFAS Extension Polk County about the dozens of types of snakes that can be found here in Central Florida and how proper landscaping can reduce the chances of an encounter with a venomous snake.

35 species of snakes are found in Central Florida; four of the species are poisonous. In the next few days there will be a series of workshops in Polk County in which you can learn about the importance of snakes in our ecosystem, the basics of snake behavior, and what to do if you do meet up with a snake.

The seminars are free and open to the public but registration is required.

Snakes in Polk County will be held at the following location:

November 9th
at Circle B Bar Reserve
in Lakeland, Florida

Later, Rob welcomes guest former CIA agent Robert Baer— who is the author of a new book called THE PERFECT KILL: 21 Laws for Assassins. While in the CIA he served from Lebanon to Iraq to India. While in the agency he was assigned to get rid of Saddam Hussein—and once was targeted by an assassin. His book gets in the mindset of one of the world’s most prolific assassins.