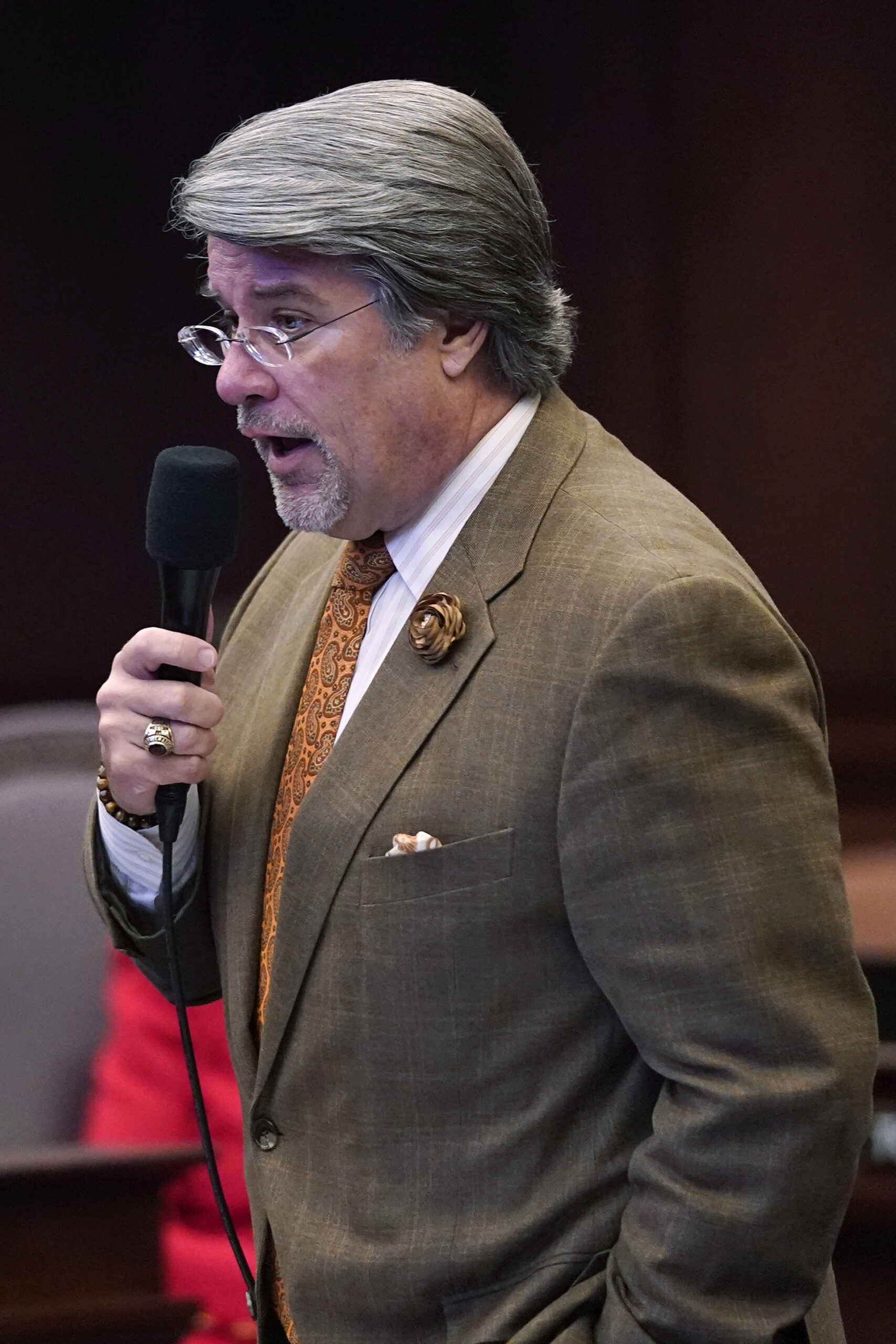 Florida Senate Democrats Wednesday voted to remove their leader in a stunning move with just three days left to the legislative session.

Senate Democrats unanimously took a vote of no confidence in Senate Minority Leader Gary Farmer. Sen. Lauren Book was named to replace Farmer immediately. She was originally going to take over as minority leader for the 2022 session. But Farmer protested, saying the vote was out of order. Another Vote was scheduled for 1:30 p.m., but Farmer resigned shortly before.

He was replaced by Senator Bobby Powell.

The drama unfolded during a Wednesday morning caucus meeting broadcast on Zoom. Multiple news outlets were also on the call.
Democrats have been frustrated with Farmers inability to unite Democrats in this year’s session. The minority party only accounts for 16 of Florida’s 40 senators giving them little power to push back on Republican priorities.
But opportunity came when Democrats were able to vote down a GOP bill that would keep names of people who apply to be college or university presidents confidential. Since it involves restricting public records, it required a two-thirds vote and not a simple majority.

After the vote, Farmer tweeted Republicans might hold a second vote. He was accused of dropping the names of Democratic senators who might flip including Sen. Shevrin Jones, which Farmer denied.

Senate Democrats said they did not feel guided or protected under Farmer’s leadership.