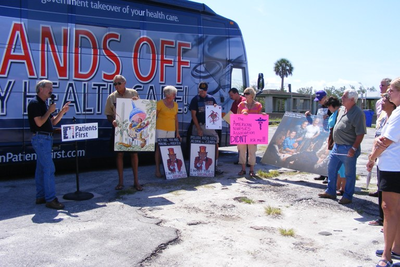 Late this afternoon the U.S. Senate voted 60-39 to end the debate on the health care reform bill. The final vote on the senate bill will be tomorrow at 7AM. Some of the concessions won by lawmakers and interest groups in the healthcare overhaul bill have been called sweetheart deals, and came under fire during the debate. Republican Senator John Cornyn criticized deals given to Democratic Senators Bill Nelson of Florida and Ben Nelson of Nebraska.

Republican Judd Gregg of New Hampshire said that the entitlement is going to detract from Medicare, while increasing the deficit with a 2 trillion dollar program.

The junior Senator from Minnesota, Democrat Al Franken, said that while total program costs are $2.3 trillion, the idea that it will add that to the deficit conflicts with a finding from the Congressional Budget Office.

Many Republicans denounced the plan to pay for both entitlements from the bill and Medicare using the same money. Republican Mike Enzi accused Democrats of crafting the bill around deals with major corporations.

Democratic Senator Dick Durbin from Illinois named some of the organizations that have endorsed the bill.

Democratic Senators avoided several constitutional challenges to the legislation from Republicans. Senator Harry Reid called Republican claims of a deficit increase ‘delays and obstruction’. Democratic Senator Max Baucus cited the CBO as saying that the deficit will be reduced between $630 billion and $1.3 trillion.

Tomorrow morning’s vote requires only a majority, and should easily pass. After that, the Senate bill will still have to be merged with the House bill in Committee.