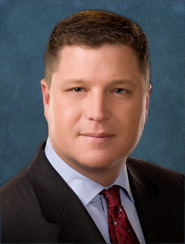 A Florida Senate committee is considering a bill by St. Petersburg Republican Senator Jeff Brandes to direct money and property seized by police to charities instead of to the law enforcement agency itself.

An amendment by Tampa Democratic Senator Arthenia Joyner attempted to keep seized assets in the hands of law enforcement.

Brandes’ bill is SB 1534 – the Disposition of Liens and Forfeited Property.