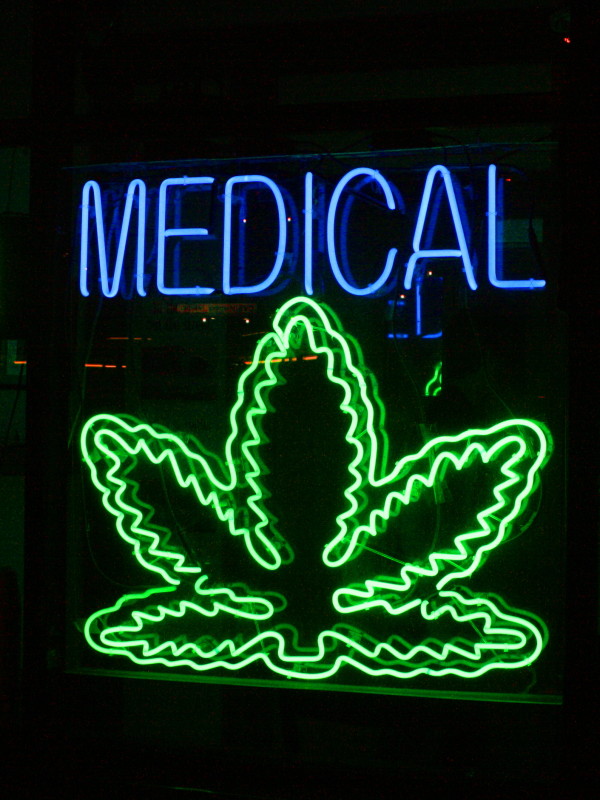 Smoke it? A medical pot idea tough for the Florida Legislature to swallow.

TALLAHASSEE, Fla. (AP) — Republican Gov. Ron DeSantis wants the Legislature to rescind a ban on smokable medical marijuana, but it might not be so easy.

DeSantis wants a new law by mid-March that will end a ban on smokable medical marijuana and loosen limits on treatment center licenses. He says voters spoke clearly when they approved medical marijuana in 2016 (by more than 71 percent of voters).

“I want to have the elected representatives write the law in a way the people intended, so we’ll give them a couple of weeks in session to address the smoking issue, and if they don’t do it, we’re going to dismiss the case and move on,” DeSantis said earlier this month.

A bill that would allow smokable medical marijuana was amended by Senate Health Policy Committee Chairwoman Gayle Harrell Monday to say it can only be prescribed if two doctors approve and it’s the only form of marijuana a patient can use.

The bill at first died on a tie vote but was reconsidered and approved by the committee. It’s a sign that some Republican lawmakers are resistant to giving up the ban.

DeSantis took office last month and said he would drop a legal challenge on a ruling that the ban is unconstitutional, but the Legislature should change the law rather than let the courts decide.

A cursory search of medical marijuana dispensaries in Florida show that there is potentially smokable marijuana already for sale. The marijuana buds are labled flowers, and are sold with vaporizer cups.

What conditions can be treated with medical marijuana?

These additional debilitating conditions have qualified patients for MMJ in Florida. Amendment 2 allows certified physicians who believe that the medical use of marijuana would likely outweigh the potential health risks for a patient diagnosed with an additional condition not on the official debilitating conditions list in FL to be recommended a Florida Medical Marijuana card.