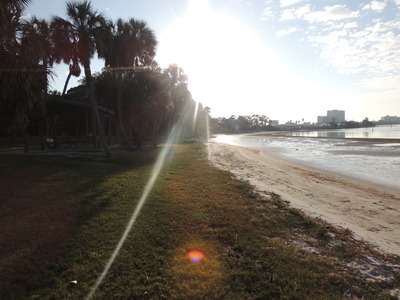 St. Petersburg city leaders voted unanimously to ban smoking and vaping at public parks. This ban will be enforced in many of St Pete’s beaches and public parks.

As reported by WTSP, The ordinance to ban smoking was introduced in St. Pete after state leaders created a way for local districts to pass their own rules for smoking in public places.

Some of the beaches included in this ban are St. Pete Pier, North Shore Beach, Maximo Beach and St. Pete Municipal.

St. Pete Beach is it’s own district, therefore they are not impacted by the ban.

According to the executive director of Keep Pinellas Beautiful there were hundreds of cigarette butts collected each month during beach cleanups. This ban will not be enforced right away. It will be launched first as an educational campaign with signs out to spread the word. Other districts like Pinellas County and the City of Sarasota are thinking about their own bans as well.