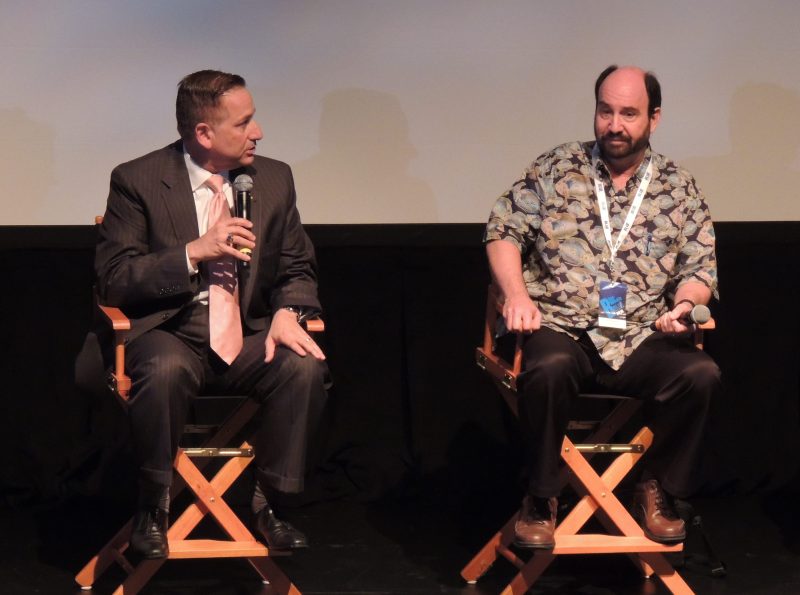 How will a Donald Trump administration impact the resources that local communities need to deal with the effects of climate change? That issue came up Friday morning during a panel discussion on climate at the BLUE Ocean Film Festival and Conservation Summit in St. Petersburg.

In this sound clip, we’ll first hear about how the Netherlands is dealing with sea-level rise from Bob Richmond, director of the University of Hawaii’s Kewalo Marine Laboratory, then from St. Pete Mayor Rick Kriseman.

“We look at the projections for Florida and it’s so great to be with a policy maker who really gets it. This is about people. If he’s going to be a good mayor, he needs to look at his people today and into the future. This is here and this is going on now.

“In the Netherlands, you know, they were doing the sea gates. That’s one thing that’s even been discussed for Manhattan and New York, is developing these hydraulic gates that you have to do to basically set the land away from the ocean, during certain times. The movie, again because we were at film festival, The Martian, you know we can science the heck out of something, but, there’s a cost that’s associated with it too.

“So, two ways of always looking at it is: What would be the cost of prevention of having to do that vs. the cost of responding to it?

“And, these are, again, the reality of the economics that I’m hoping will trickle up to some of the people coming into Washington; that the economics really do dictate a lot of these, as well.

“What Holland’s been able to do in the Netherlands is pretty amazing. But, there’s been an incredible financial and ecological cost that goes with it, as well. It can be done. The question is: At what cost?”

“Let me follow up on that, because you talk about the economics. What my experience has taught me is that for a lot of those who just don’t believe in the science of climate change or sea level rise, the only way to get them to shift, is to talk about the economics and economic development and why putting those policies in place can have a benefit to economic development and economics.

“I think we have a great deal to learn, as a country quite frankly, from Europe and Canada, who are, I believe, way ahead of us on so many different issues. And these issues, in particular, in whether it’s how you deal with sea level rise as they’re doing in the Netherlands or alternative energy, like you see happening in both Canada and in Germany, where solar energy powers almost their entire country. We live in the sunshine state, we have virtually none.

“We have a great deal to learn and I just hope that– I know on a local level, we’re gonna do everything we can, but, I think it’s up to all of us to encourage, on the federal level. And certainly, I’m a little nervous about comments we’re already hearing from the president-elect [Trump] about pulling out of COP 21 [the Paris climate accord], that’s the wrong — absolute wrong direction that we should be going.” 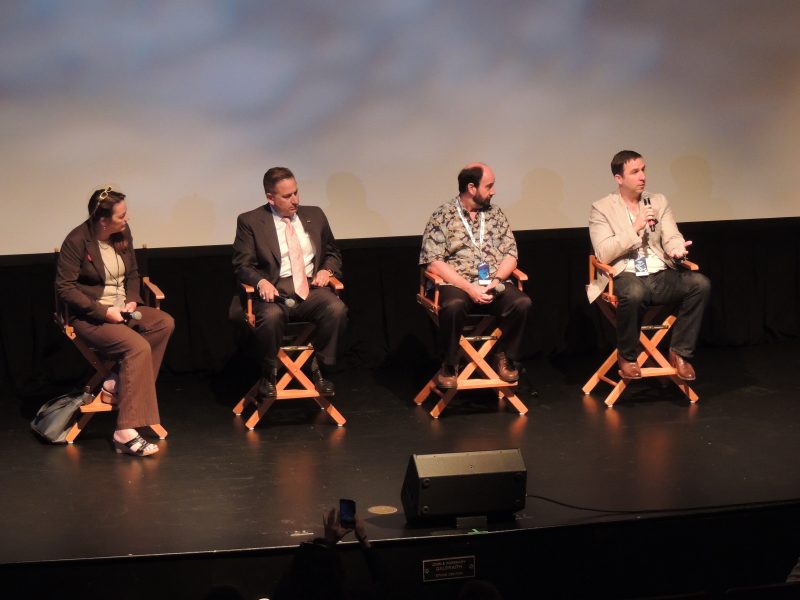 “And that’s the biggest challenge for those of us that are policy makers that we face is trying to figure out: ‘What do we build for?’ so to speak. Do we plan for what we historically have experienced or do we plan for that catastrophic event and knowing that the cost is going to be astronomical to plan for that event vs. in some ways, gambling that it never happens and not building for that?

“I can tell you that it’s part of a discussion. It’s a philosophical change. I think I’ve– based on what I’ve experienced, these last couple of years, my feelings have changed on where we ought to build for.

“I see that happening on a daily basis with our City Council, here in St. Pete; where they are grappling, as we present them with plans as to whether ‘Do we need that level of capacity, which costs that amount of money and which may never, ever get used or do we build to something else and take that risk?'”

The BLUE Ocean Film Festival and Conservation Summit runs through the weekend in St. Pete.