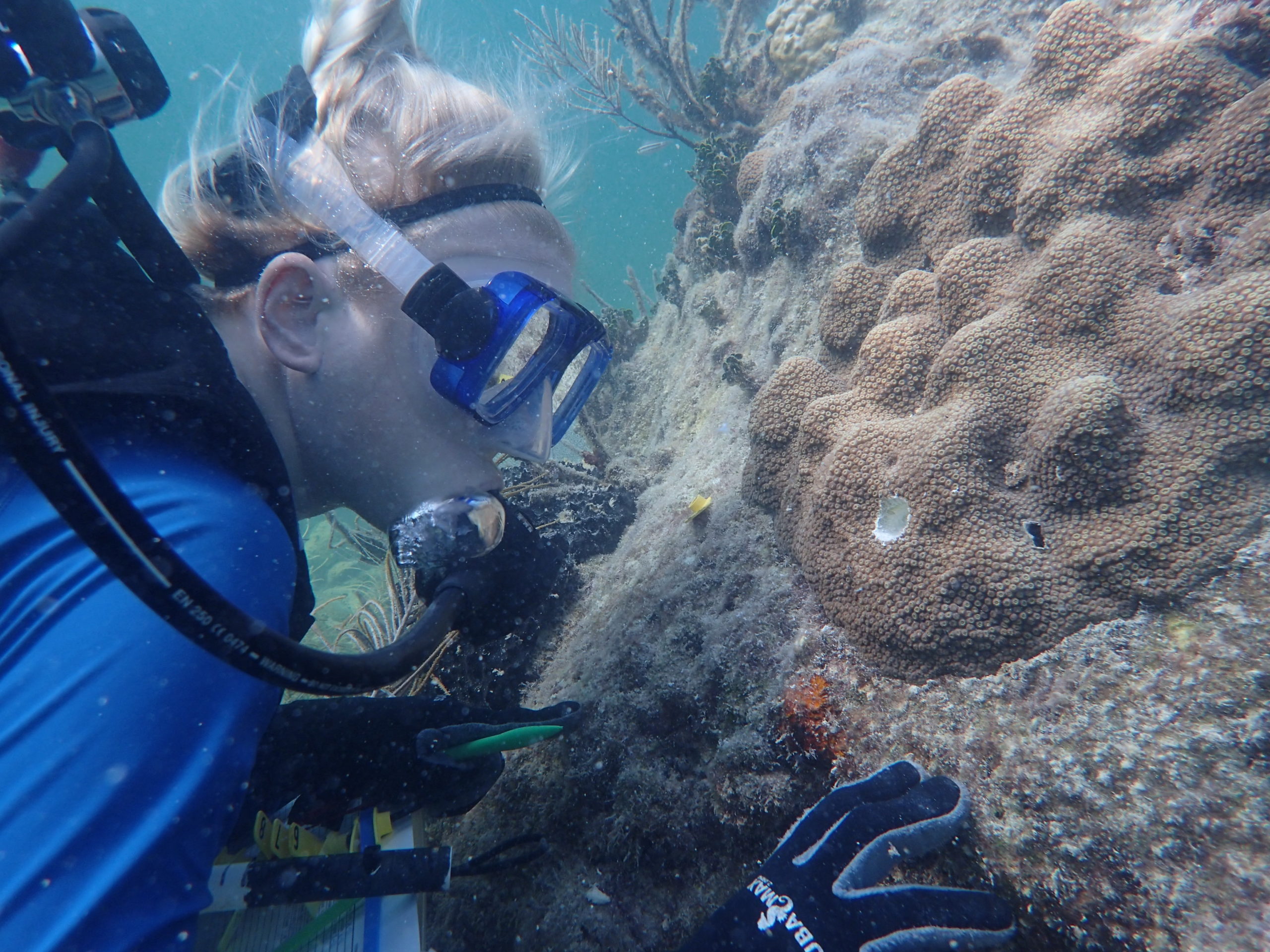 During today’s (10/18/21) sustainable living show, we caught up with Sandy Moore who is the Treasurer of Rising Tide Conservation, President of Segrest Inc and is also part of Project Piaba, a fishery initiative located in Rio Negro, Brazil.

Moore talked about Segrest Fish Farms which has supplied ornamental fish to pet stores, public aquariums, and research institutions since 1961.

“We started in 1962 with 12 aquariums in Mr. Segrest’s garage raising angelfish for wholesalers who shipped those fish by train up to wholesalers in New York,” said Moore. “We have grown from a garage pet store into the world’s largest wholesaler of tropical fish.”

Segrest Fish Farms makes sure to follow sustainable practices when it comes to raising fish in aquariums. They fully believe preserving the health of wild populations is critical to the long-term viability of fish keeping. Due to this belief, Segrest Fish Farms donates a portion of each sale of every tank-raised marine fish to Rising Tide Conservation to help fund additional marine aquaculture research.

Moore also touched on Project Piaba and the mission of the organization.

“Back in 1991, Project Piaba was formed. Project Piaba is a conservation effort that focuses on the Rio Negro ( black water) region of Brazil,” said Moore. “So in 1991, the focus became: is the collection of wild-caught fish sustainable? And through research, it was found that it is impossible to overfish cardinal tetras … since they are egg scatterers … which make up 90-95% of fish exported from Rio Negro.”

It is important to help make sure native fish stay in their wild habitat and become educated on what types of fish can be imported and exported from the US.

“We work with US fish and wildlife who have federal laws about what can be imported and exported from the US. We also work with state authorities (FWC),” said Moore. “We have to be very sensitive to what could be environmentally impactful to the state of Florida. So when we are deciding on which fish to breed in Florida, we work with the University of Florida Tropical Aquaculture lab and they have services that work with the state to run the fish through risk analysis … which tells us if the fish could become invasive.”

Wondering what the differences are between an edible fish and a pet fish are? Moore has the answer.

“The difference between edible and pet fish is edible fish are targeted at one species by the hundreds of tons vs pet fish where we get a hundred fish, not just one species,” said Moore. “So when talking about overfishing it means too many of one kind of fish is being extracted.”