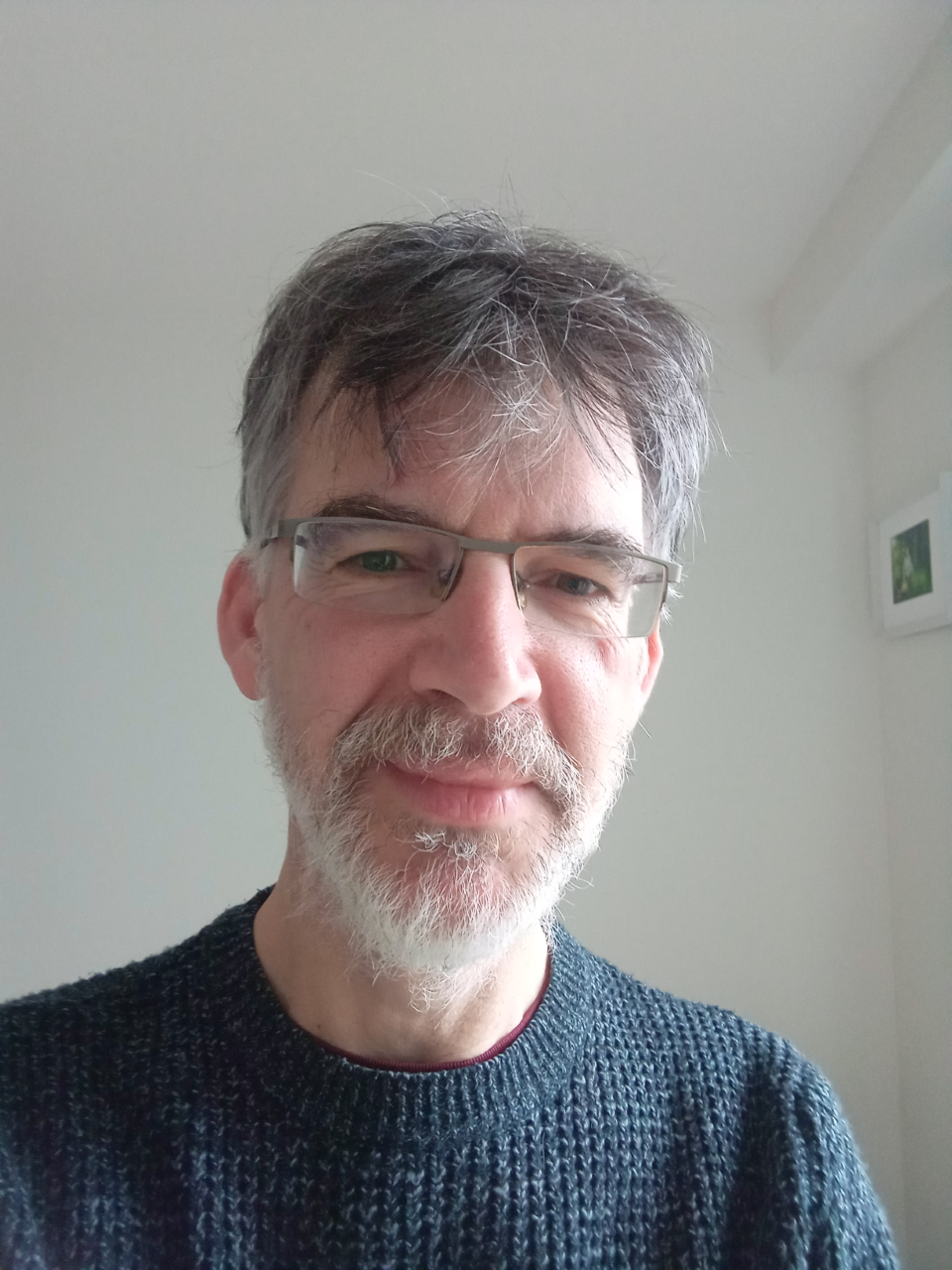 They are rich, extraordinary tales from ancient Inuit culture that tell of remarkable northern vistas, unfamiliar narratives, strange gods, and unforgettable characters where women can marry dogs, birds beat their wings so hard they create a storm, an old woman turns into a man, and a woman kills her daughter to take her place for a man’s affections and wears her daughter’s skin as a disguise. Poet, Richard Price has respectfully, (lovingly perhaps) taken three Inuit stories and retold them with a sensitive, yet earnest approach in his new book, The Owner Of The Sea. The London-based Price, also the lyricist and vocalist for The Loss Adjusters has embarked on what he considers a formidable endeavor by interpreting venerated tales from a remarkable culture. Richard is proud of his work, the time, and the effort he has spent in creating this book, but he admits to being apprehensive of the Inuit people’s response. “I hope I get their approval and know I’m in awe of their stories”, he says. During our conversation with Richard Price, he reads from his book, this is a treat. His original Scottish rouge comes to the fore in full effect. He brings the characters to life, they become believable, even though they engage in mystical and un-human-like behavior. These are strange stories, originally told as lessons or guidance, not unlike the more obvious religious books. Richard explains his love of poetry was inspired by music, “Sam Cooke and Bob Dylan” he announces spiritedly. The Owner Of The Sea is a perfect example of the man’s love of words, of language, of the enchanting stories of the Inuit people.