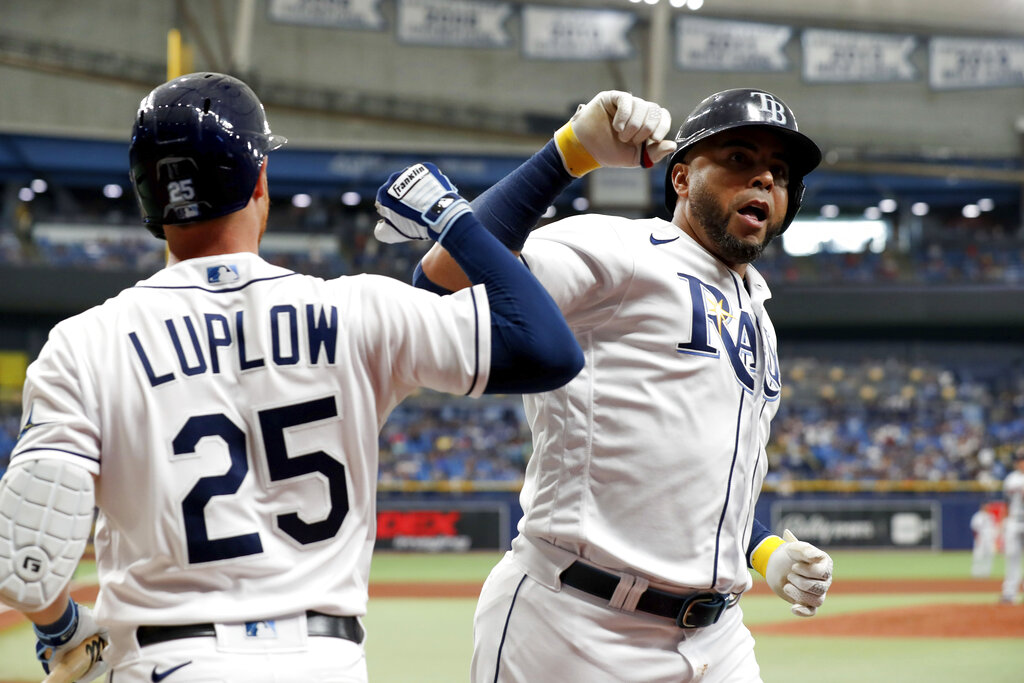 John Romano and Charlie Frago of the Tampa Bay Times joined Janet and Shelley on MidPoint to talk about the  Tampa Bay Rays and the state of baseball in Tampa Bay.

The Rays have the best record in the American league and could end up in the world series for the second year in a row, and yet they have some of the worst attendance numbers in major league baseball. The rays are trying to boost attendance into final stretch before the playoffs, by lowering ticket prices to $10 starting tomorrow, and can in session specials, $5 beers, $4 sodas and $5 popcorn.

If they do make it to the playoffs, the pressure will be on to do whatever it takes to keep the team in the bay area. The rays say it will take a new stadium in a new location, but there’s little interest in using tax dollars to pay for it.

Meanwhile, the cities of St. Petersburg and Tampa continue to compete to be home field for the rays while the team threatens to split their season with Montreal and dangles the promise of a new stadium there over our heads.

And then there’s the conflict inside the Rays organization itself with minority owners, suing Stu Sternberg over his business practices and calling on him to resign.

Listen below and subscribe to the MidPoint podcast on Apple Podcasts or your favorite podcast platform.