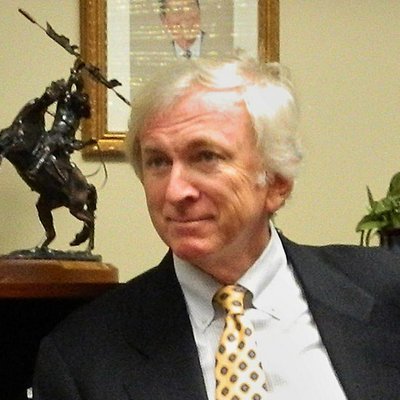 Last night in the second of three televised gubernatorial debates- there was a six minute delay in the live broadcast as Governor Scott was not on the stage. There was a dispute over a fan under his opponent Charlie Crists’s podium. Scott’s campaign initially said the fan was in violation of debate rules. But Crist’s campaign said it was agreed to ahead of time.

Today on Radioactivity, Rob Lorei speaks with Steve Bousquet who is the Tallahassee Bureau chief of the Tampa Bay Times. He’s been covering the governor’s race for the Times.