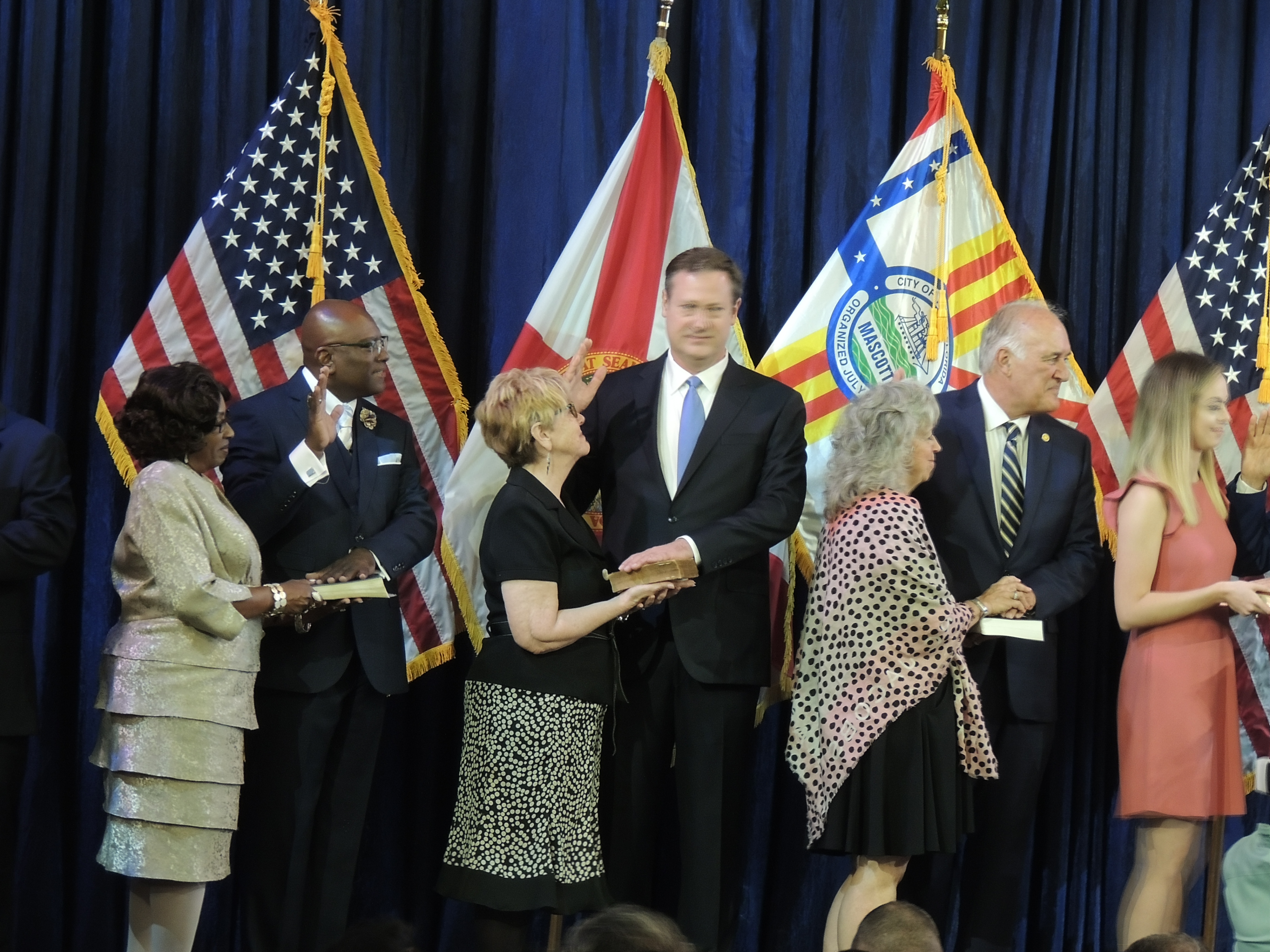 City Council member Bill Carlson has concerns that the rest of Tampa residents are unfairly subsidizing some CRAs.

“There are eight of them in Tampa and they’re traditionally set up to try to help blighted areas. Areas the legislation says to help with slum and blight and lack of affordable housing. They set up a geographic area in which property taxes are held above a certain limit.

SK: And you have concerns that that might be shorting the rest of the city.

“Yeah, what it really does is it incentivizes real estate development instead of ending things like poverty. And it creates taxpayer-funded gentrification. And so I’m trying to find other solutions besides CRAs. Think about, if you set a floor where the tax money is today, the idea is that you want to grow the tax money in that district. Well, the mechanism that uses property taxes — which means that you have to incentivize to building of buildings.

“So, if you spent that excess money to end poverty, for example, you don’t add to the ad valorem tax because you’re not incentivizing building buildings. But to build buildings in certain areas, what traditionally these have been used for, is to subsidize the developers.

“If you’re going to subsidize developers, that means there’s no more money that goes into it anyway.

“And above a certain limit, once you’ve gotten rid of, or mostly gotten rid of slum and blight, then you should sunset them or put a cap on them and use the money to end poverty, or work on other issues in other parts of the city.”

Another City Council member, Joseph Citro, doesn’t favor a cap for CRAs. But he thinks one could be sunsetted once it has succeeded.