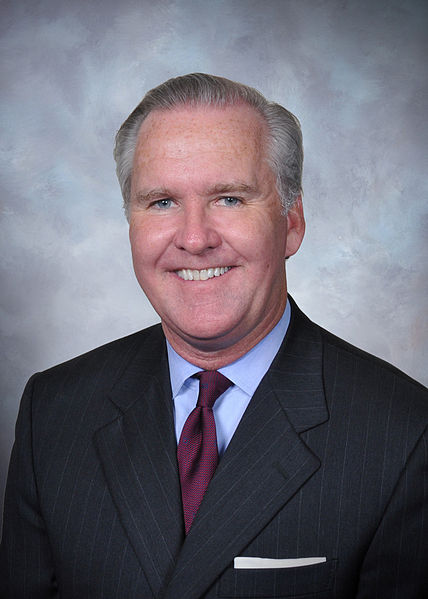 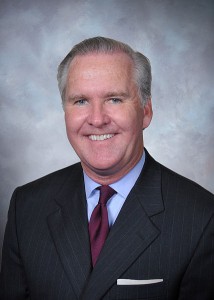 Mayor Bob Buckhorn has his eyes on the prize and wants to get the uninsured in Tampa signed up for health care. Today President Obama and the Whitehouse launched the Healthy Communities Challenge. It tasks 20 US cities, including Tampa, to boost enrollment in the Affordable Care Act. Mayor Buckhorn already has a plan ready to uncork.

The Affordable Care Act mandates that Navigator programs be set up. These are sites where the uninsured are given advice on what plans best fits their health care needs. It also stipulates that at least one of those will be a community based and nonprofit. Buckhorn said because of last year’s good results, parks and rec centers will again be used as epicenters for navigators.

>“…and it gave the navigators a point of contact in some of the neighborhoods that folks may not have access to previously. We are excited to do that again. We will be all-in like we were last time. And using our parks and recreation facilities to the extent, that we can, to be helpful.”

Health care is sometimes seen as a low priority when you’re in a low income neighborhood trying to make ends meet. Buckhorn said that sooner rather than later his focus will be in those neighborhoods.

>“my effort over the next couple of weeks and months is going be to identify those people who don’t have insurance at all. That don’t qualify for any other options. That (those people) are in essence using the emergency rooms as their first and only option. I would summit to you that is probably the target population that I will spend much more time focused on than any others.”

The winning city gets bragging rights and will be congratulated by president Obama in person.