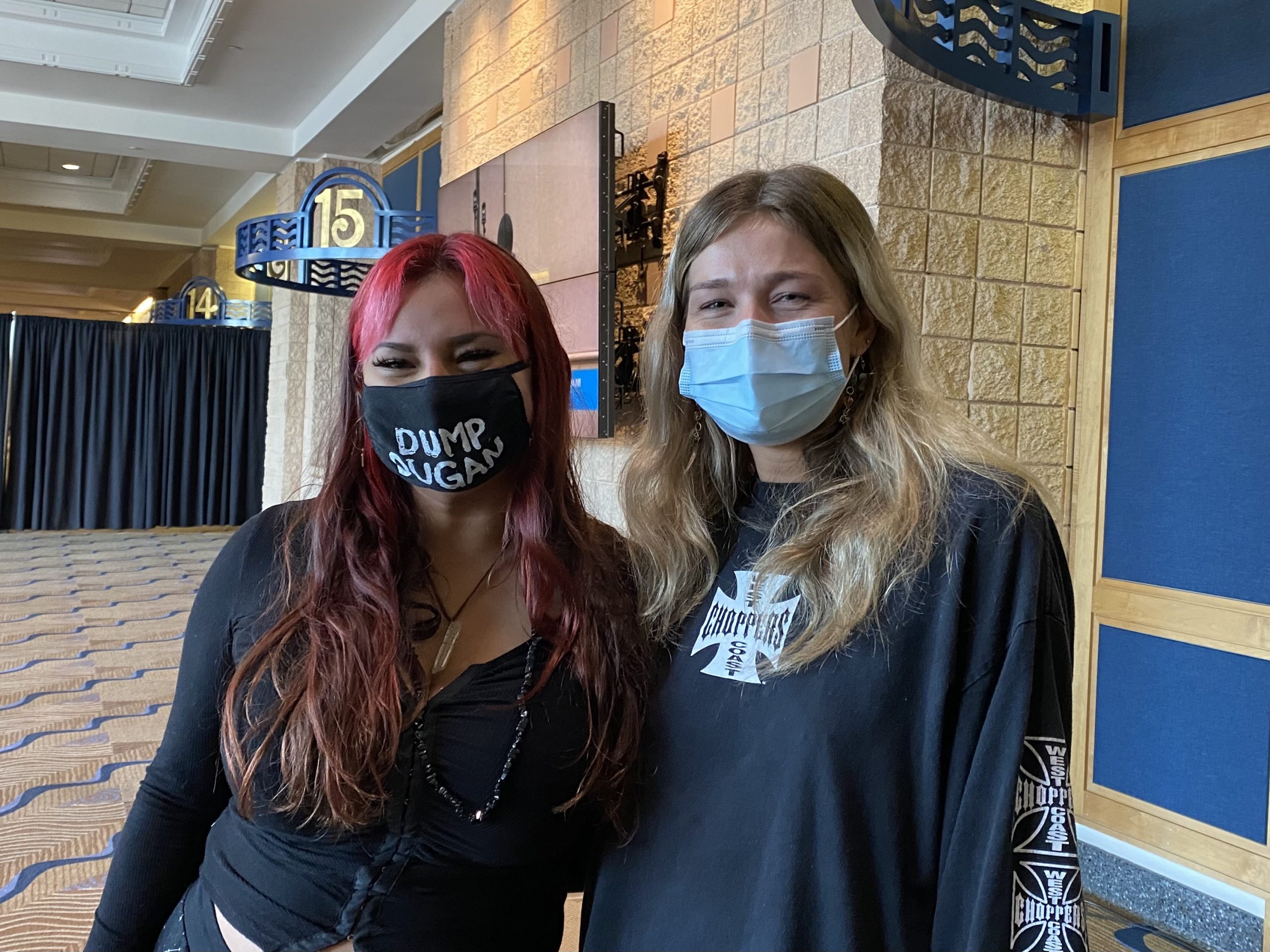 The Tampa City Council Thursday voted unanimously to push considering changes to its police Citizen Review Board until early 2021.

Citizens came out in droves in person and virtually to call for citizen-led oversight of police amid a call for resistance from police unions.

The call came from Tampa Mayor Jane Castor’s office in the 11th hour – a request to postpone a controversial agenda item that would change the operation of the five-year-old Tampa police Citizen Review Board.

Councilmember Bill Carlson said it came after the proposed changes were criticized for lacking the necessary tools to provide transparency.

“The bottom line is that as of this week the community is not happy with the proposal that’s on the table,” he said. “And so, with that in mind – and the feedback from City Council – the Mayor’s office has asked to have additional time to go back and try to negotiate, or have talks in earnest, to make the proposal better.”

A year for reform

The year 2020 has been marked by calls for reform throughout the nation’s police departments. Just as the COVID-19 pandemic took hold early this year, so too did unrest sparked by numerous instances of police killings of black and brown people.

Tampa has not escaped criticism.

After police killed 26-year-old Jonas Joseph in June, Chief Brian Dugan said the last thing officers want to do is use deadly force. However, a Tampa Police Professional Standards Bureau annual report showed use of force among officers increased 24 percent since 2017. The same year Dugan took over as chief.

Activists have called for his removal, but Castor said he’s not going anywhere.

Zulema Ramos, a Tampa activist and person of color, asked council members to listen to the communities of color who are often most adversely impacted by lack of oversight and transparency in law enforcement agencies.

“How many more of us have to be murdered or maimed or caged for you all to take our safety seriously. Please do because my life actually depends on it,” they said. “I’ve already survived COVID, but I probably won’t survive racism.”

The American Civil Liberties Union, headed locally by attorney Gretchen Cothron, continues to push for police oversight. Speaking virtually, Cothron said a Citizen Review Board shouldn’t be controversial. Increasing transparency wouldn’t adversely affect an officer’s ability to carry out their job, she said. It would enhance trust through transparency and accountability.

Among the requests from the ACLU is the CRB’s ability to choose what it investigates and reviews; have its own attorney and staff; for members to be equally appointed by the City Council, Mayor’s Office and community; and for the ability to subpoena witnesses and evidence.

Though the vast majority of speakers during the more than two-hour public comment session supported increasing the CRB’s powers, some opposed it.

The Tampa Policeman’s Benevolent Association, a local police union, put a call out for support at the meeting. The note asked supporters to fill the Tampa Convention Center in order to fight the ACLU. It  falsely asserted multiple times that the ACLU was pushing for disciplinary powers.

Audra Christian, a local pro-police advocate criticized the Council for even considering the ACLU’s proposals. She accused council members of wanting police oversight to obtain personal favors and because of jealousy.

“Maybe it’s Freudian,” she said. “We know what guns symbolize and you’re just jealous. We can look at all of those or we can just realize what you’re doing is bad.”

Tampa City Council will next consider changes to the CRB at a Feb. 25 workshop.