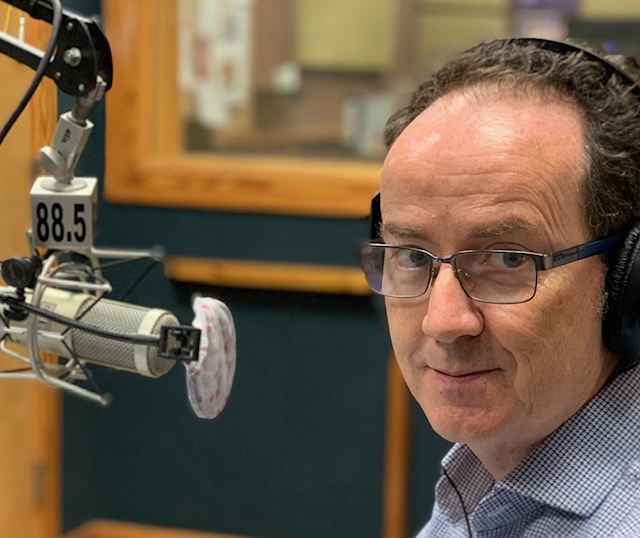 The Tampa Police Department’s “crime free housing program,” which includes police notifying landlords when a tenant is arrested so that the landlord can begin eviction proceedings, has been under scrutiny since a Tampa Bay Times analysis showed 90 percent of 1,100 people flagged through the program were Black and some faced evictions for crimes they didn’t commit.

Darryle Jackson and his two-year-old daughter were evicted because his brother, who no longer lived with him, was arrested with marijuana several miles away. The day after Darryle was kicked out of his home, the charges against his brother were dropped, the Times reported. In other cases, two people faced the threat of eviction for driving with a suspended license.

“This program, as the national model has it, is supposed to make apartment complexes safer. But Tampa police were notifying landlords for arrests that happened in other parts of the city, for misdemeanor arrests, shoplifting, which has no impact on the safety of your neighborhood,” Times Reporter Chris O’Donnell, said Oct. 13 on WMNF’s MidPoint, hosted by Janet Scherberger and Shelley Reback.

Listen to the entire show here or by searching for WMNF MidPoint wherever you listen to podcasts.

Just days after O’Donnell’s story was published online, Mayor Jane Castor, who launched the program in 2013 as police chief, announced changes to it, including notifying landlords only when arrests were on their property.

On Sept. 23, Tampa City Council called for a report in December on what the program will look like going forward and data demonstrating its effectiveness.

Meanwhile, the city of Orlando and Orange county announced they will scrap their programs altogether.

Civil rights activists say changes Tampa has made to its program are not enough.

“The NAACP, we want safe communities. We don’t want anyone to live in fear,” Yvette Lewis, president of the Hillsborough County Branch of the NAACP told MidPoint. “But you cannot … violate someone’s civil rights. You’re putting the whole family out and the whole family didn’t do anything wrong.”

City Council members Luis Viera and John Dingfelder said they were concerned that alerting landlords about arrests instead of convictions disregards a pillar of American democracy: you are innocent until proven guilty. They also expressed concerns that entire families would be kicked out for what one member did, as was the case with Darryle Jackson, who according to the Times, has a spotless record.

A caller to the show, Jane in Tampa, said she’s a senior citizen living alone in subsidized housing and she hears gunshots and people partying into the early morning.

“Where there’s a disturbance, trouble follows. And I like to see the boys in blue. I pay my taxes. I want to see them do their work,” she said.

But Jane does want the police to alert landlords of crimes.  “But no action should be taken until the bitter end. Until they find out if this person actually lived in the household, if they actually did something that was really wrong to be cast out.”

Tampa’s program is based on one that is used in more than 2,000 cities nationwide. And in many cases the programs have faced legal challenges.

Of the 42 properties, 12 are managed by the Tampa Housing Authority.

At the City Council meeting Sept. 23, Leroy Moore, chief operating officer of the Authority, differentiated their properties from private complexes. He said they have a list of 7,000 families waiting for one of their 14,000 units and “their opportunity to be housed places they can afford, live peacefully and raise families.”

The Housing Authority, he said, has a 45-member department to provide services to families in distress.

“We are in the business of housing people and giving second chances, and often third and fourth chances,” Moore said. “Lease termination when a family has an engagement with the criminal justice program is the last resort, not the first or second that we exercise.”