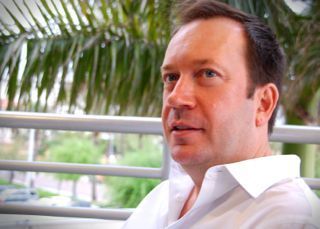 Who were the champions of the middle class in this year’s legislative session? Today on Radioactivity, Rob Lorei speaks with Mark Ferrulo of Progress Florida a statewide progressive activist group which has for the past several years named an annual list of Champions of Florida’s Middle Class.

Whether it’s handing out tax breaks for their campaign donors, funneling public school funding to unaccountable for-profit schools, blocking access to health care or allowing polluters to despoil our environment, far too many Florida politicians, Gov. Rick Scott chief among them, routinely ignore the needs of middle-class and working families.

But there are those legislators who are willing to stand up to moneyed corporate lobbyists and fight back. That’s why earlier this month Progress Florida and America Votes recognized 15 members of the Florida Legislature as “Champions of Florida’s Middle Class” for their unwavering support of Florida’s working families.