Home Blog News and Public Affairs War on Terror The connection between U.S. and Saudi relations during 9/11 Part 2 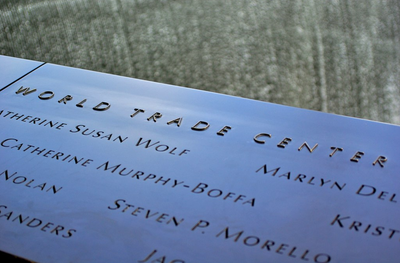 Radioactivity we’ll hear part two of an interview that former US Senator Bob Graham gave a few months ago about the Saudi connection to 9/11.

Yesterday, on the anniversary of 9/11 we carried part one. In it Senator Graham told Paul Jay of the Real News Network that as co-chairman of the Congressional investigation into 9/11 investigators uncovered information about who funded the 9/11 hijackers, that there were strong indications that Saudi Arabia was involved and that the US government prior to 9/11 had a hands-off approach and a culture of protection to investigating Saudis in this country.

Graham also said there were about 11 points at which the federal government could have prevented the 9/11 attacks. Graham called for 28 pages of the 9/11 report that had to do with the financing of the terrorist attack to be made public.

Later we hear a documentary about the founding of WMNF