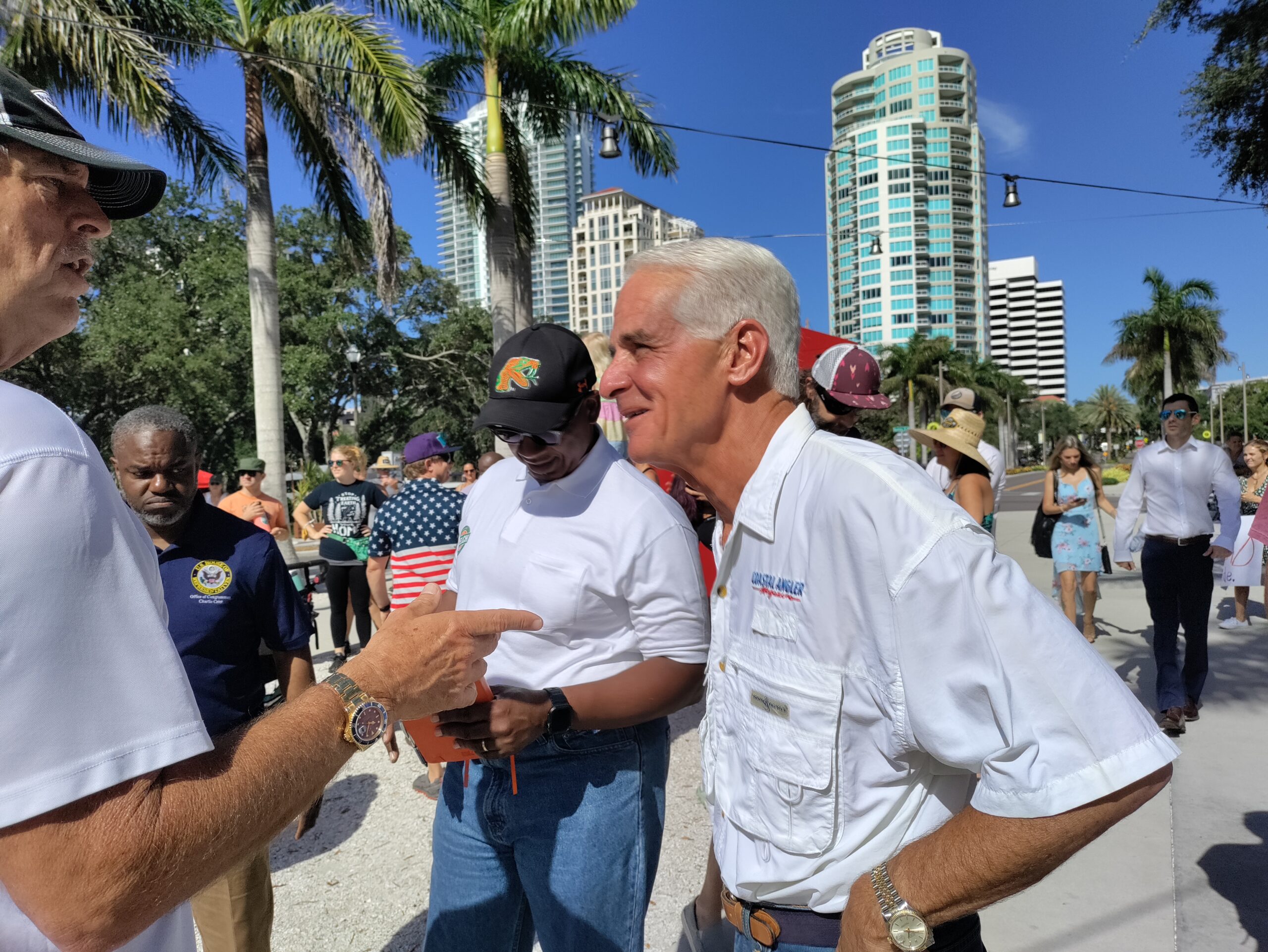 An Oct. 12 debate in Fort Pierce between Gov. Ron DeSantis and Democratic challenger Charlie Crist has been postponed amid Hurricane Ian recovery efforts, according to WPEC, a CBS affiliate in West Palm Beach that was slated to host the event. No makeup date has been set.

“The move to postpone the debate is meant to ensure all Floridians have an opportunity to adequately recover from the storm and watch the debate,” WPEC said in a news release posted on its website. Also, the release said, “The debate management team is working with both campaigns to determine a makeup date for later this month. WPEC-TV is committed to making sure all Floridians have an opportunity to hear from the candidates before Election Day.”

No other debates have been scheduled before the Nov. 8 gubernatorial election.

via The News Service of Florida

Here is all of WMNF’s 2022 Elections coverage.