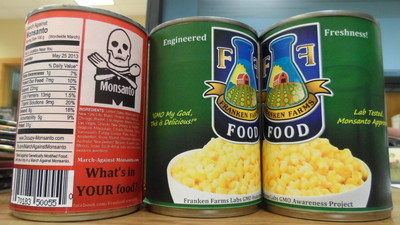 We start off today’s Radioactivity with the third episode of The Fairness Doctrine, a debate-style segment hosted and produced by Jennifer Sullivan. The topic of debate:Why shouldn’t all ingredients be prominently labeled in our food, drink and medicines? Taking their respective sides for and against labeling are New York Occupy Movement activist Dan Platt and Kriz Partridge of Bee Against Monsanto Tampa. We then open up the phone lines to listeners to discuss GMO labeling,the recent ousting of Law Enforcement Commissioner Gerald Bailey by Gov. Rick Scott, and a petition drive by conservatives to allow people to sell solar energy to third-parties.