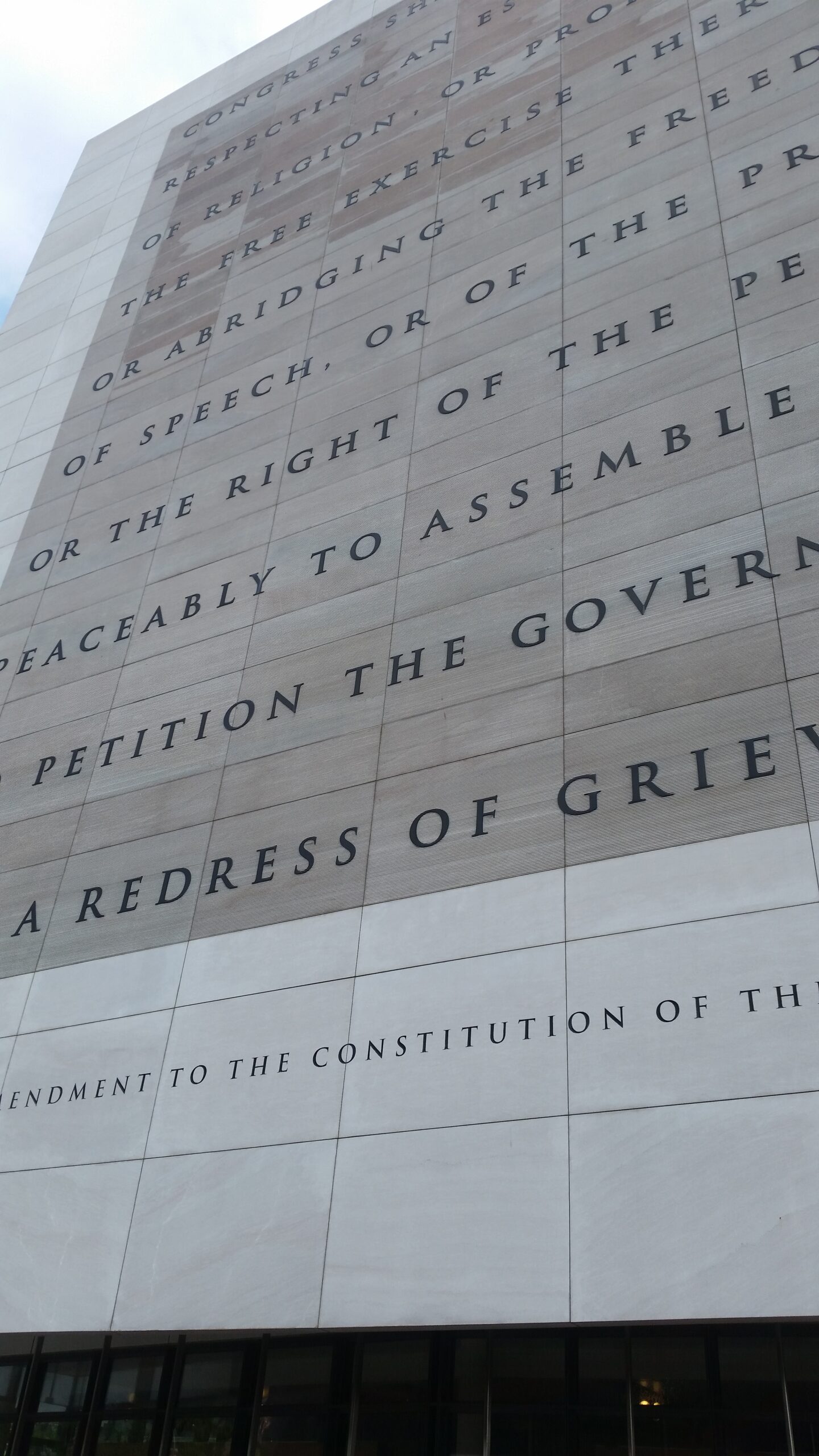 TALLAHASSEE — Disputing that the measure violates the First Amendment, the state this week urged a federal appeals court to toss out an injunction against a new law that placed restrictions on how race-related issues can be addressed in workplace training.

Lawyers for Gov. Ron DeSantis and Attorney General Ashley Moody filed a 65-page brief at the 11th U.S. Circuit Court of Appeals after a district judge in August agreed with three businesses and a consultant that the workplace-training restrictions violated speech rights.

The Republican-controlled Legislature passed the measure — which DeSantis dubbed the “Stop WOKE Act” — this year. The law also has drawn at least three other federal-court challenges because of restrictions it placed on how race-related issues can be addressed in public schools and in higher education.

The brief filed Monday deals only with Chief U.S. District Judge Mark Walker’s August decision granting a preliminary injunction against the business-related part of the law. That part of the law lists eight race-related concepts and says that a required training program or other activity that “espouses, promotes, advances, inculcates, or compels such individual (an employee) to believe any of the following concepts constitutes discrimination based on race, color, sex, or national origin.”

As an example of the concepts, the law targets compelling employees to believe that an “individual, by virtue of his or her race, color, sex, or national origin, bears personal responsibility for and must feel guilt, anguish, or other forms of psychological distress because of actions, in which the individual played no part, committed in the past by other members of the same race, color, sex, or national origin.”

The state brief said the law protects “Florida’s workers from being conscripted into a captive audience and forced to listen to speech they do not want to hear” and protects the “workplace from speech that invidiously discriminates on the basis of race, color, sex, or national origin.”

In disputing the the law violates the First Amendment, the brief said employers could still address the targeted concepts in workplace training — but couldn’t force workers to take part

“(The) employment provisions regulate pure conduct: an employer’s non-expressive, commercial action of imposing ‘a condition of employment’ that requires its employees to attend, on pain of termination or other sanction, certain instruction or training activities,” the brief said. “Defendants do not dispute that the instruction and discussion that occurs during workplace training sessions constitutes speech. But that speech remains as free and unrestrained as it was before the passage of the act (the law); all the act says is that employers cannot engage in the action of forcing their employees to attend such sessions and sanctioning them if they disobey.”

But in his Aug. 18 decision granting the preliminary injunction, Walker wrote that the law “targets speech.”

“If Florida truly believes we live in a post-racial society, then let it make its case,” Walker wrote. “But it cannot win the argument by muzzling its opponents. Because, without justification, the (law) attacks ideas, not conduct, plaintiffs are substantially likely to succeed on the merits of this lawsuit.”

The plaintiffs are Primo Tampa, LLC, a Ben & Jerry’s ice-cream franchisee; Honeyfund.com, Inc., a Clearwater-based technology company that provides wedding registries; and Chevara Orrin and her company, Collective Concepts, LLC. Orrin and her company provide consulting and training to employers about issues such as diversity, equity and inclusion.

They contend the law violates their ability to discuss issues such as racism and implicit bias with employees. They have pointed to the need for such things as diversity training for employees.

“The act silences speech aimed at combating racism and sexism — speech that is vital to the plaintiffs’ operation of their businesses,” a June 30 request for the preliminary injunction said. “The governor, and the Florida Legislature acting at his behest, has repeatedly sought to punish companies who have engaged in speech that displeases him, in flagrant violation of the First Amendment. Because Governor DeSantis is not a monarch, but rather a democratically elected official, the Stop WOKE Act cannot stand.”