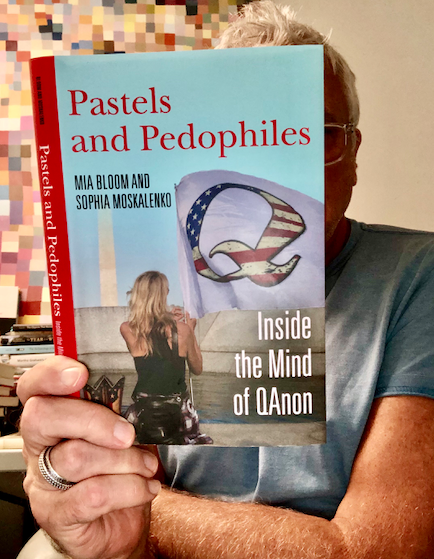 Share this:
In January 2021, thousands descended on the U.S. Capitol to aid President Donald Trump in combating a shadowy cabal of Satan-worshipping pedophiles. Two women were among those who died that day. They, like millions of Americans, believed that a mysterious insider known as “Q” is exposing a vast deep-state conspiracy. The QAnon conspiracy theory has ensnared many women, who identify as members of “pastel QAnon,” answering the call to “save the children.” In Pastels and Pedophiles, Mia Bloom and Sophia Moskalenko explain why the rise of QAnon should not surprise us: believers have been manipulated to follow the baseless conspiracy. The authors track QAnon’s unexpected leap from the darkest corners of the Internet to the filtered glow of yogi-mama Instagram, a frenzy fed by the COVID-19 pandemic that supercharged conspiracy theories and spurred a fresh wave of Q-inspired violence. Bloom and Moskalenko showing how a conspiracy theory with its roots in centuries-old anti-Semitic hate has adapted to encompass local grievances and has metastasized around the globe—appealing to a wide range of alienated people who feel that something is not quite right in the world around them. While QAnon claims to hate Hollywood, the book demonstrates how much of Q’s mythology is ripped from movie and television plot lines. Ms. Bloom is such an engaging guest we suggested she make a return visit to Life Elsewhere so we can explore more of her studies and research. 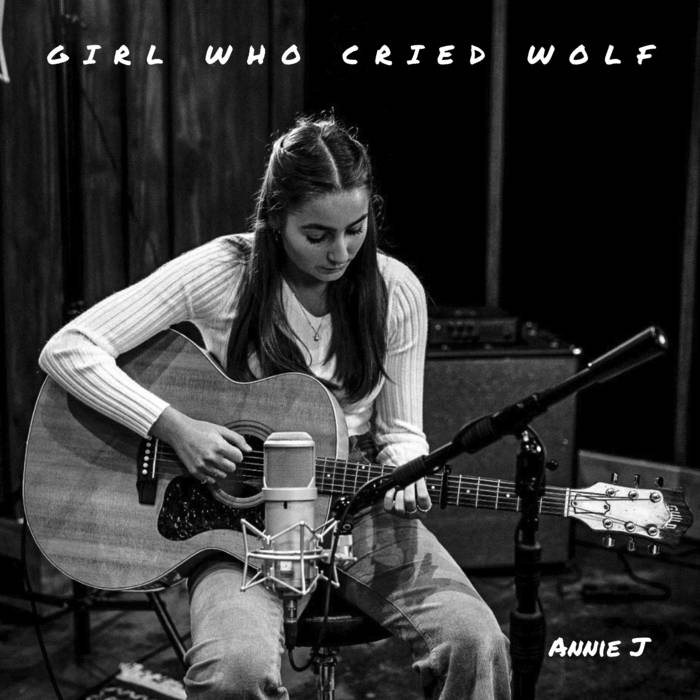 Also in the show, important new music, first from Wellington, New Zealand, Annie J says, “Every night in this country, over 167 women and children are too afraid to stay at home because of family violence.” In response to her concern Annie has released, Girl Who Cried Wolf. This is a pertinent, timely statement on the prevalence of assault. The song puts a fresh twist on the tale of a boy telling lies, instead focusing on the importance of acknowledging truth. The song is both a warning and an optimistic invitation to confront any wolfish, predatory behavior. Annie hopes it can contribute to some change in the world. All proceeds will be donated to Women’s Refuge “Gift a Safe Night” campaign. 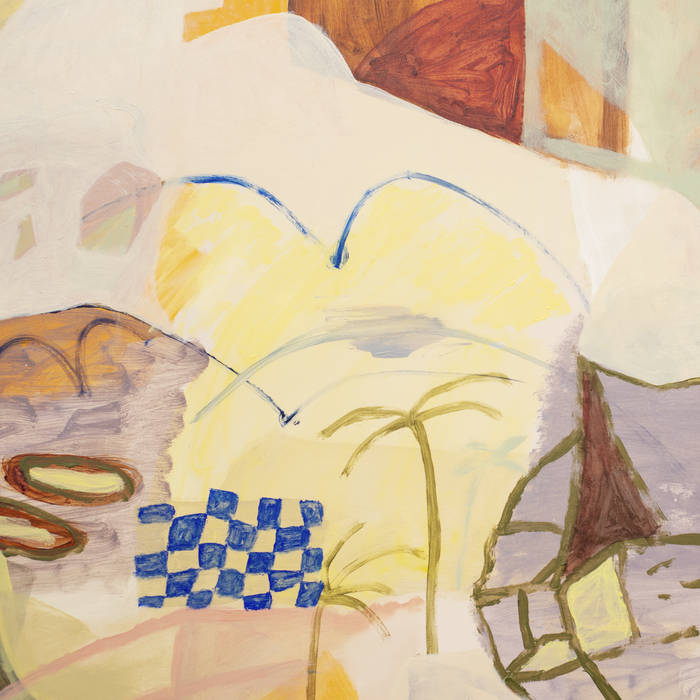 Made up of members Curtis Wakeling (The Ocean Party/Pop Filter) and his partner Kayleigh Heydon, a Visual Artist from the U.K, Deuce is a project out of Melbourne. They say their collaboration enables them to further understand each other’s stories and experiences. The outcome so far is their self-titled album with seemingly effortless songs that underplay well-crafted songs about relationships. There is a knowingness here in each song that could easily be the result of many years of working together, yet the immediacy of their relationship is never in doubt. That Curtis and Kayleigh each take turns in lead vocals proves the confidence they have in their collaboration. Such a good album, it’s hard to choose one cut, we selected, Swim. Enjoy! Show 429