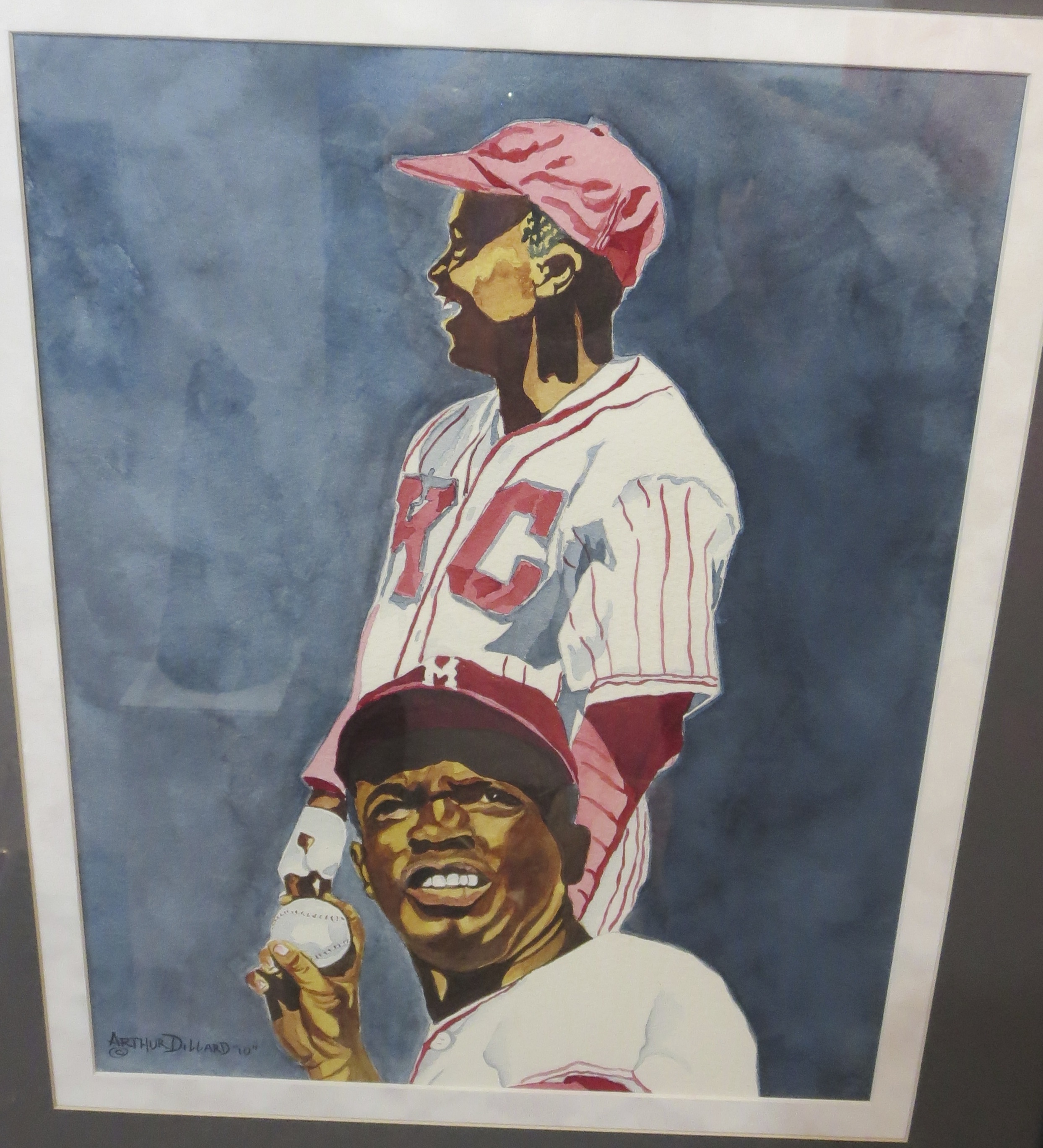 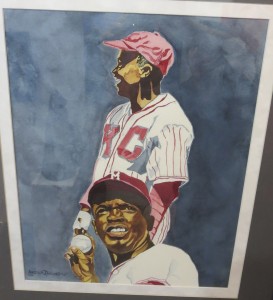 Knowing what to buy is as important as liking what you buy when collecting African-American Art. Gallerie 909, of Saint Petersburg, is situated in the historic African American neighborhood the Deuces is working to make it a little easier. Through a series of lectures on African-American Art the gallery hopes to infuse the community and city residents with an interest in the broad spectrum of African-American Art.

Carla Bristol is the owner of Gallerie 909. She has developed her own shorthand for what African-Art means.

African-American Art truly started taking off near the end of the 18 hundreds. Artist and Art Historian, Cora Marshall, explained the educational freedom of former slaves after emancipation began in the North. After that it trickled South in slow wave. Marshall said access to formal art school education shaped early African-American Art.

The ability to identify with familiar themes found in a piece of art is often needed to experience it and to enjoy it. Gallerie 909 owner, Carla Bristol, said this why she opened her gallery where she did.

Arthur Dillard is an artist and Florida native based out of Sarasota. Dillard remembers firsthand a group of African-American painters known as the Highwaymen. These, mostly men, during the 50’s, 60’s and 70’s would travel up and down Florida roads selling their paintings to Northern tourists. The paintings were of brightly colored and idealized Everglades-like landscapes. Dillard said his themes are different.

Exposure to African-Art within the African-American community saw an upswing in the 1960’s. That decade was marked with a renewal of ethnic identity. The art historian, Cora Marshall, said two groups were instrumental in bringing African-American art to a wider audience.