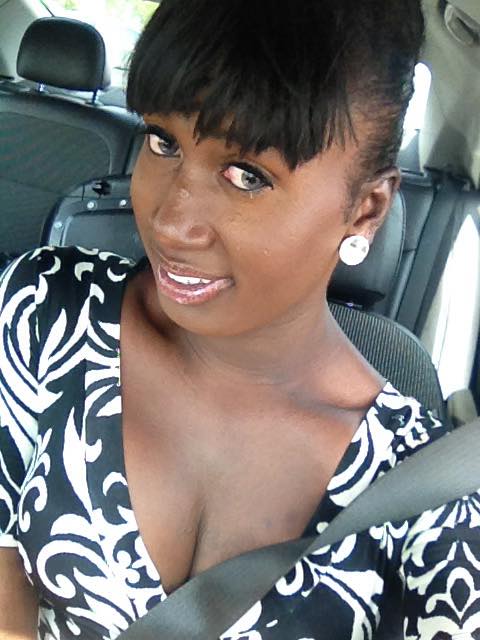 The Hillsborough County Sheriff’s Office tweeted Wednesday morning that they are still investigating the homicide of a transgender woman found dead Tuesday outside the University Area Community Center north of Fletcher Avenue; but instead of using the name India Clarke has used for years, the Sheriff’s Office referred to her by her legal name, Samuel. Gianna Love, a transgender woman activist in Tampa Bay says that type of insensitivity by law enforcement and the media contributes to the alarming rate of violence against transgender women.

Love is helping to organize a candlelight vigil for India Clarke Friday at 8:00 p.m. in downtown Tampa’s Gaslight Square Park.

UPDATE: Detectives continue to investigate the homicide of Samuel E Clarke. No motive has been established nor ruled out.