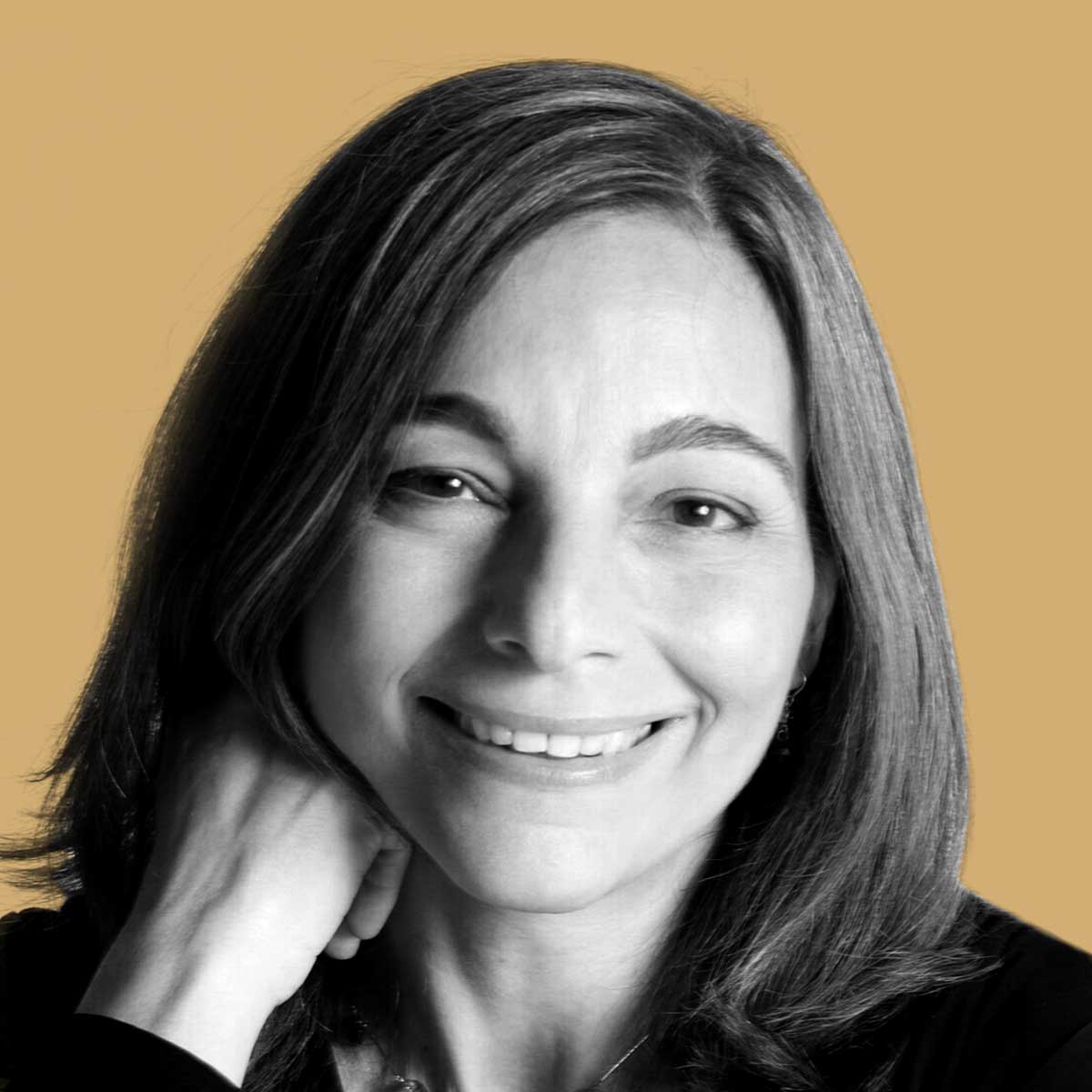 Helaine Olen— an opinion writer for The Washington Post, an expert on personal finance, and author or co-author of books, including “The Index Card: Why Personal Finance Doesn’t Have To Be Complicated,” who recently wrote a Post piece headlined “Stop the inhumane practice of renting pets”—addresses in a “Talking Animals” interview the breadth of subjects covered in her column, which tends to be rooted in finance and economics.

Olen recounts the circumstance that led her to that wing of journalism, while chuckling initially when asked to assess the financial literacy, generally, of the American people. She notes that she’s a longtime animal lover, growing up an only child with a Schnauzer “sibling,” and sharing her own family home with a poodle named Katie (the mother of two college-age sons, Olen has long referred to Katie as her daughter). She recalls first becoming aware of the topic of pet leasing several years ago, when it caused a stir in the business press; she found the concept startling, but figured it was an odd, marginal enterprise that would likely fade out. (A reaction I and others shared.)

Pet leasing drew Olen’s attention anew when, as she reported in her column, that recently  “Massachusetts came to an almost $1 million settlement with a financial services firm that the attorney general’s office said was leasing dogs in violation of state law….” If that weren’t jarring enough, Olen’s column indicated that, alongside Massachusetts, only seven other states have passed bans on pet leasing—meaning, obviously, that in most of the country, the practice remains legal.

She goes on to note the serious drawbacks and often-onerous elements of these arrangements, essentially lease-to-buy contracts where, sometimes, thousands of dollars more ends up spent for the dog (not infrequently, a pure breed or so-called designer mutt) than the initial sale price. Olen observes that a fundamental question that threads through these transactions is “What does it mean to own a dog?,” adding that a formidable issue here is that, legally, animals are considered property.