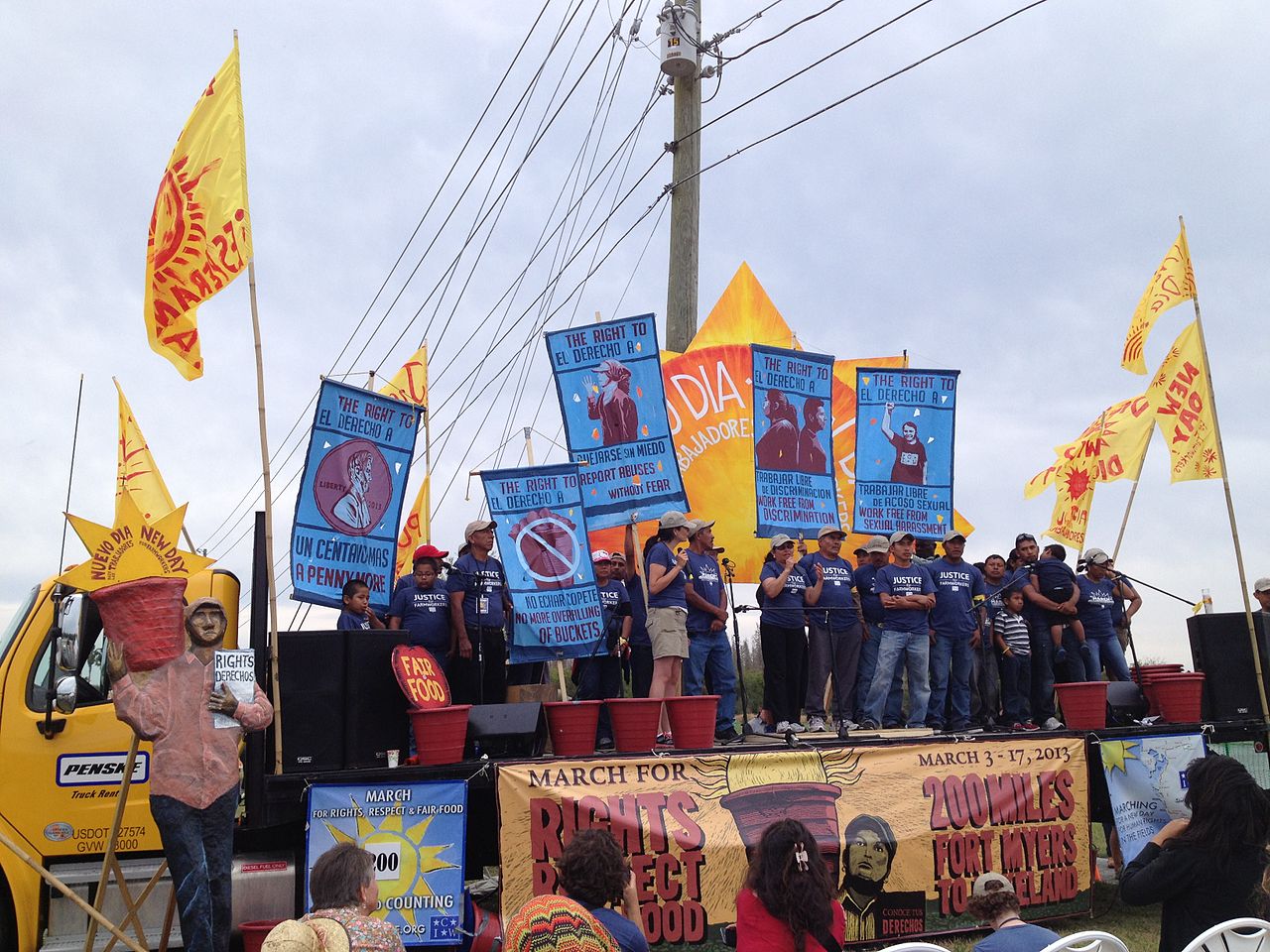 The Southern Poverty Law Center has documented 23 incidents of hateful harassment and intimidation in Florida since the election of Donald Trump and they’ve counted more than 400 nationwide; in the Tampa Bay area advocates for migrant workers and immigrants say there’s an acute climate of fear of deportation. Lourdes Villanueva is the director of farmworker advocacy for the Redlands Christian Migrant Association in eastern Hillsborough County. She hasn’t heard of any violent acts against immigrants but she says there have been threats, including someone who was verbally harassed in a store check-out line.

Villanueva says the victim of that verbal harassment would not agree to be interviewed because, even though she’s a U.S. citizen of Mexican decent, she is worried about the fallout for undocumented members of her family.

Another immigrant advocacy group in south Florida, the Coalition of Immokalee Workers, says it has not heard of cases of violence toward migrant workers.

But the fear of deportation remains. Villanueva says that since the election several migrant families have gotten middle-of-the-night knocks on the door by Hillsborough County Sheriff’s deputies.

Villanueva has seen that stress at her agency’s child care centers.

Seeing children in fear of deportation, especially since the election, has also been the experience of Alayne Unterberger. She’s director of the Florida Institute for Community Studies in Hillsborough County.

Unterberger says there are kids in Town N Country telling other children in school that they’re glad Trump got elected because ‘you’ll get deported.’ But she says the discrimination against migrants that’s happened for years has contributed to their isolation. She calls that a toll that’s even more insidious than a physical or verbal attack.

There have been several incidences of hate graffiti in the area since Trump’s election. Creative Loafing documented the spray-painted words “Trump” and “build that wall” behind a Tex-Mex chain restaurant in Tampa, a chalk swastika outside a social services nonprofit in St. Pete and both a swastika and the acronym for the “Make America Great Again” Trump slogan outside a nearby church.