Home Blog Blog In These Turbulent Times on Life Elsewhere 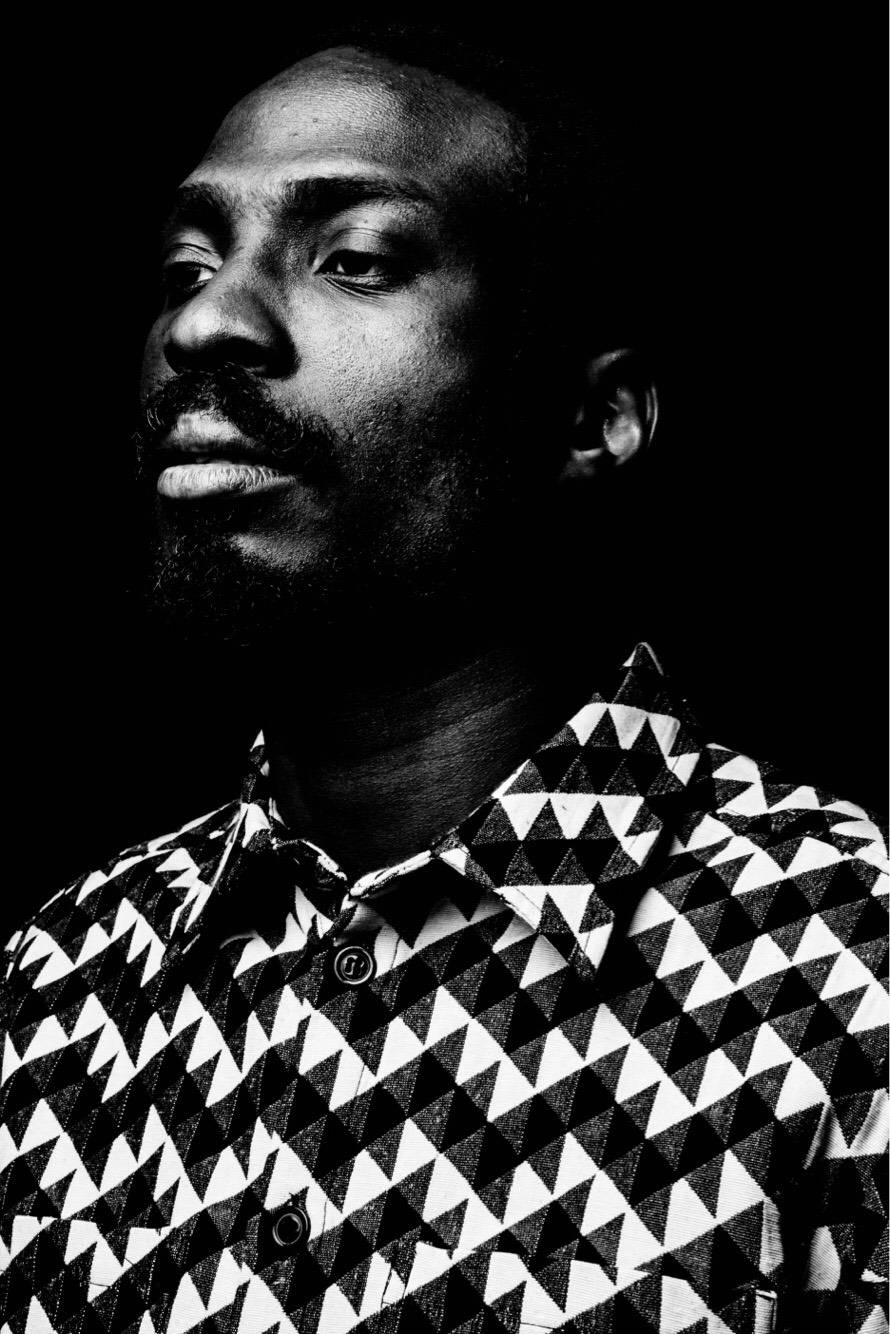 Josh Idehen of Hugh wrote to us a few days ago, he wanted to let us know about his band’s new single, This Is How It Starts. The title, he says of their first single for 2017, is deliberate. Hugh wants to alert their past and new fans they’re starting the new year as they intend to continue. Josh Idehen and his bandmates are excited about what the future may hold for Hugh, but he punctuated his enthusiastic announcement with these words: “Happy new year, hope you’ve been keeping good in these turbulent times!” In a previous interview, we learned that Josh likes to talk, he has opinions and he gladly shares them. So, we invited Josh Idehen back to Life Elsewhere to talk about Hugh’s new single, their forthcoming album and these turbulent times. The result is an interview with a man who speaks passionately about racism, growing up in a world of corporal punishment in Nigeria, performing as Biggie, Tupac, and ironically, Freddie Mercury, rising above the cruel racism in gaming, and a belief that a better future can be the outcome of these turbulent times.