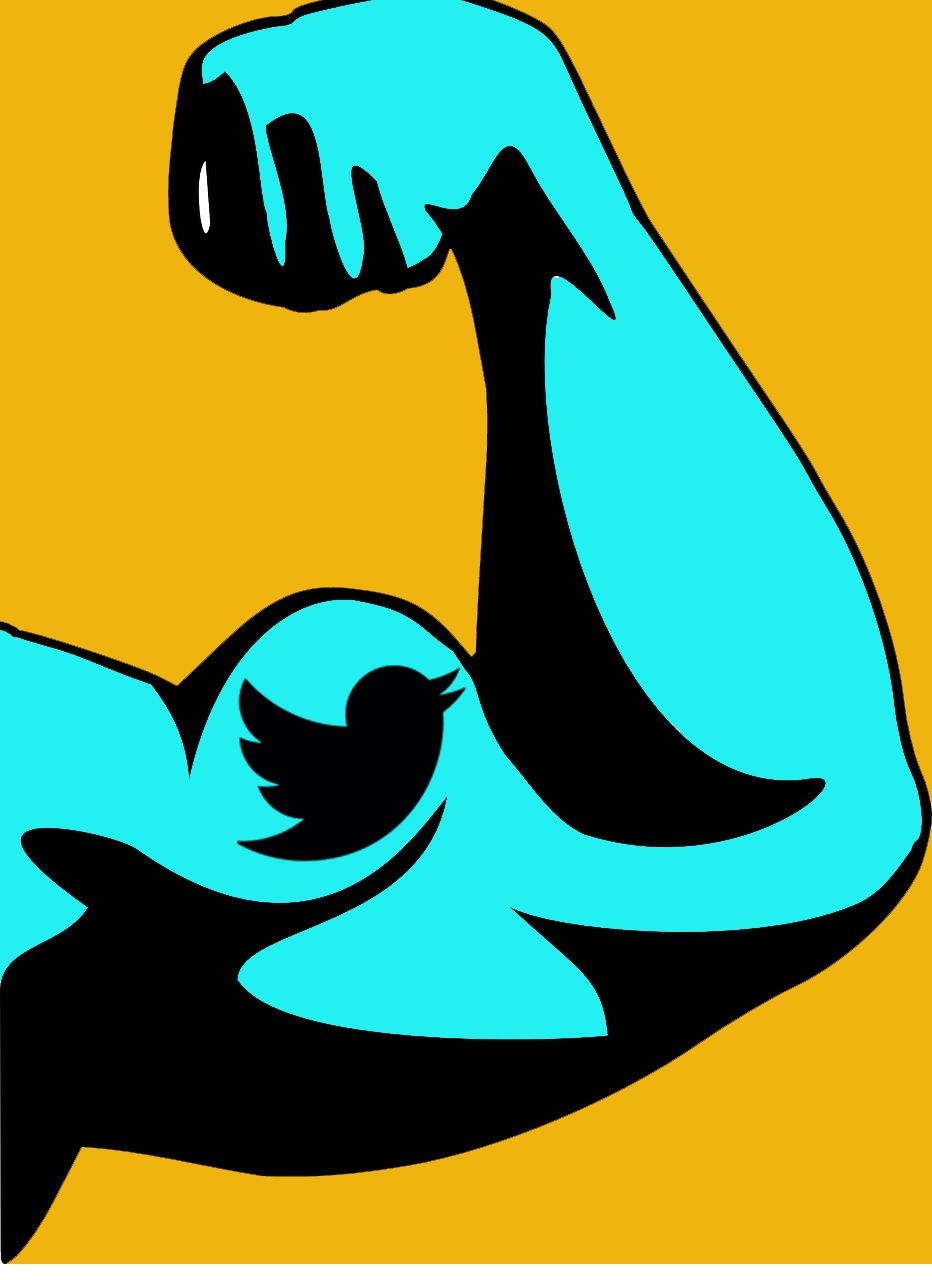 One of the best headlines about President Obama’s executive action on guns came from The Economist, capturing the cycle of the last few years: Shoot, Mourn, Repeat.

How many people saw that on The Economist’s website, and how many on Twitter? Did you even have to go to the website to know what was coming next? Can Obama’s stance on gun control bring an end to mass shootings?

Was President Obama talking about mass shootings? Yes, in bringing up the 2012 Sandy Hook shootings in his speech, he put the idea of mass shootings front and center. His tweets though refer more to suicide:

Let the social media games begin! On one side (one hopes there are at least 16 sides to this), there is the celebiverse, with many celebrities tweeting support (Janelle Monae, Questlove, Madeline Albright, Amy Schumer, Gabrielle Giffords, Kerry Washington, Elizabeth Banks) and on the other, those who don’t like it (James Woods, and… that’s the only real celebrity so far, and pundit Dinesh D’souza, who tweeted:When Black Panthers & urban looters threaten civilians, Obama is notably silent about taking away their guns).

There are the presidential candidates, like Ted Cruz, who tweeted: Fight back against @BarackObama‘s unconstitutional #2A executive actions! #ComeAndTakeIt https://www.tedcruz.org/l/second-amendment-rights/ … Gun Control is Government Control with a picture of a helmeted and infantry-jacketed Obama.

(There is some debate as to whether #2A is the dumbest hashtag of all time, or just the dumbest right now.)

Jeb Bush released a few tweets,  Today is another reminder that we can’t afford to give @HillaryClinton the opportunity to expand on @POTUS’ gun-grabbing agenda. and Today Obama proved again why he’s 1 of most liberal & divisive presidents in history. I’ll repeal his exec orders & protect 2nd Amend.

Hillary Clinton tweeted her support: @POTUS is right: We can protect the Second Amendment while protecting our families and communities from gun violence. And we have to. and Thank you, @POTUS, for taking a crucial step forward on gun violence. Our next president has to build on that progress—not rip it away. -H

Carly Fiorina’s tweet seems to contradict what the president said: Another lawless, unconstitutional overreach. The 2nd Amendment is an individual right. Mr. President, how about enforcing the laws we have?

Marco Rubio could be more loquacious on Facebook: The president’s gun control executive order undermines the Second Amendment and will do nothing to keep people safe. Barack Obama is obsessed with undermining the Second Amendment, a pertinent protection our Constitution recognizes and defends for us. He is looking for anyway possible to undermine it. He has been doing this forever. Now this executive order is just one more way to make it harder for law-abiding people to buy weapons or to be able to protect their families. This is going to do nothing to prevent violence or crimes, because criminals don’t buy guns that way. They buy from the black market. He also tweeted the night before President Obama’s address: As President, I will reverse Obama’s unconstitutional gun rules on day one.

Bernie Sanders tweeted support; Mike Huckabee told Brietbart.com that he “would never apologize for his firearms, ammunition or concealed carry license,”; Martin O’Malley agreed with Obama and added 7 things he would do for gun control, and mostly everyone else in the race focused on other stuff, like the Kardashians and Wall Street.

Two NBA players, Alan Anderson and Bradley Beal, were at the president’s address, reflecting the NBA’s partnership with Everytown for Gun Safety. The official NBA twitter account retweeted the Washington Wizards screengrab of their players at the White House.

Of course, in searching for ‘guns’ on twitter, we are reminded that Guns N’Roses are reuniting at Cocachella. 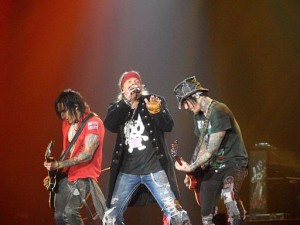 Instagram is downright scary when you search for guns, except for the hot guys and gals showing off their biceps.

Over the next few days there will be gross distortions and exaggerations of what President Obama’s actions will and will not do. There might be some thoughtful tweets and posts, and there will surely be some dumb as a box of hammers stuff as well. How does the immediacy of social media affect the debate? The news reporting? The results? Looking at public posts on facebook lets us know that the president is a weak dictator or a godsend; this is a sea change or baby steps or doesn’t matter; that the ‘well-regulated militia’ in the Second Amendment (not #2A!) means many different things, and the world is either going to hell in a bike basket or this is a great start to 2016.

The immediacy of social media, especially twitter and facebook (reddit and tumblr seem to be more internal and compressed) changed the news cycle long ago. Have we caught up with the speed of change? Have the majority of Americans?

What do you think?