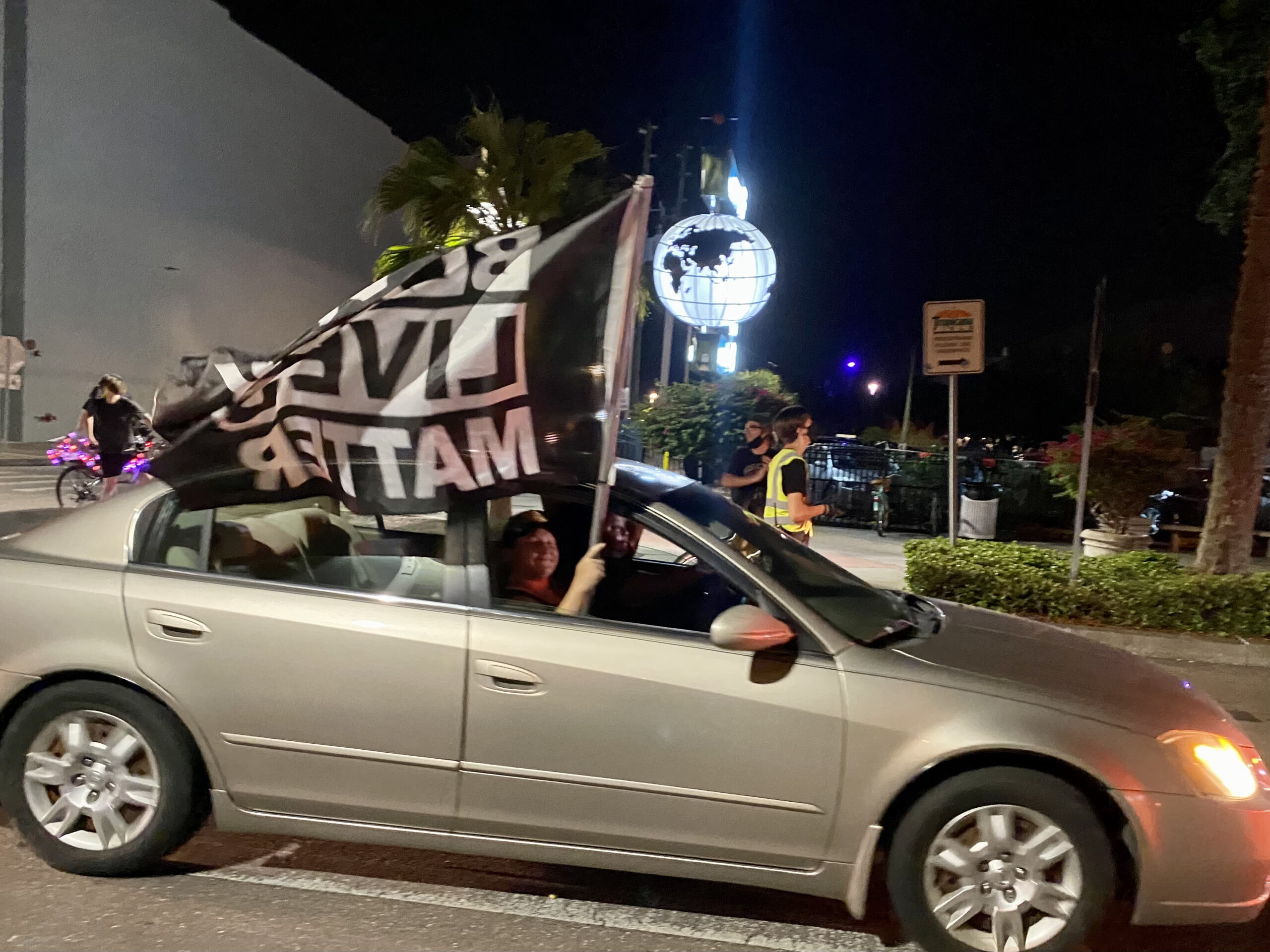 Police in Columbus Ohio shot and killed 16-year-old Ma’Khia Bryant Tuesday. The shooting was reported just as the verdict was being announced in the trial for the murder of Floyd.

Police Tuesday night released bodycam footage of the officer shooting the girl as she appeared to swing a knife. A black-handled blade resembling a kitchen knife or steak knife appeared to be lying on the sidewalk next to her immediately after she fell. Police said the girl was taken to a hospital, where she was pronounced dead.

Franklin County Children Services confirmed Ma’khia’s identity and said she was in the agency’s care at the time of her death.

Few details were available Wednesday, but sheriff Tommy Wooten says the North Carolina State Bureau of Investigation has been called in to take over the investigation. Wooten said Deputies were wearing body cameras, but he has not seen the footage.

“We’re not gonna answer any questions about the investigation. We’re gonna let North Carolina SBI do their job and then we’ll have further information later on,” Wooten said. “We do have body cameras, yes, and they were active. We are currently working that as hard as we can. We will be transparent with this investigation.”

Witnesses told local news outlets Brown got into a car and started driving away before hearing 6-8 shots. Brown’s family says the father of 10 doesn’t carry a gun and didn’t hurt anyone.

“If the Sheriff’s department was wearing their body cameras. If the body cameras were on, that information needs to be disseminated as quickly as possible in order to make sure justice is served,” Rivers said. “And also, if there was any wrongdoing. The community has a right to know.”

Calls have grown for federal investigations into police killings across the nation. President Joe Biden said he believes racial disparities in policing must change. Speaking hours after Chauvin was found guilty, Biden said the verdict is a step forward in the fight against systemic racism.

“The murder of George Floyd launched a summer of protests we haven’t seen since the Civil Rights era in the 60s,” Biden said. “Protests that unified people of every race and generation, in peace and with purpose, to say enough. Enough, enough of these senseless killings.”

But it could be an uphill battle from a federal standpoint. The U.S. Department of Justice is bound by laws that present a high bar for bringing federal charges, which can be disappointing for many victim’s families.

Still, Attorney General Merrick Garland has said there isn’t yet equal justice under the law. He said his department is shifting its priorities to focus more on civil rights issues, criminal justice reforms and policing policies