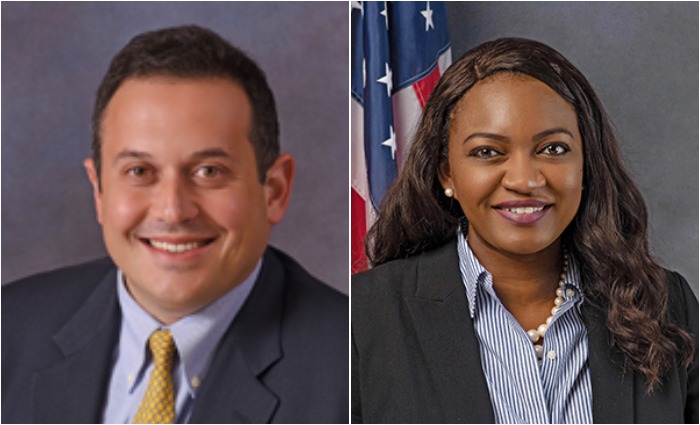 Two state representatives from the Tampa Bay area were dubbed “People’s Champions” by Progress Florida for their voting records during the 2021 Legislative Session. The progressive advocacy group gave most Democrats A grades, while Republicans all received Fs.

Progress Florida releases its Florida Report Card after every session. The group identifies certain bills that could either have Floridians interests at heart or corporate interests at heart. Every lawmaker in the state is then graded based on how they voted on those bills. This year 27 House votes were looked at and 29 Senate votes.

“It definitely seems like our legislators, the majority of them, are bowing to the wishes of large corporations. And of special interests instead of what’s best for everyday Floridians,” she said. “Just taking even a quick cursory glance at our report card will make that very apparent to anyone.”

Republicans hold a strong majority in both chambers of the legislature. They outnumber Democrats 78-42 in the House and 24-16 in the Senate. Weintraub said Progress Florida looks at the merits of the bills and how they’re voted on regardless of party affiliation. However, many of the votes analyzed ran down party lines.

In an emailed statement to WMNF, Helen Ferre, executive director of the Florida GOP, said Republicans aren’t losing sleep over the grades. She said if Progress Florida gave them all Fs, it means they did a great job.

“Our Republican legislators rightly passed measures that expand school choice for families, protect our environment, support first amendment rights, our law enforcement officers and the rule of law,” she said.

Voting for the people

But Weintraub said a number of bills supported and passed by the Republican legislature were problematic, like HB1601.

“It was basically set up to allow big sugar to continue polluting areas around Lake Okeechobee. It prevents class-action lawsuits against farmers. That includes big sugar.”

That was one of the bills Diamond said he was proud to stand against, even if a version ultimately passed.

“I try to have a very good record on environmental issues. Even when there are big interests on the other side.”

The report card shows a stark political and ideological divide in Florida politics. But Rep. said there’s still hope for bipartisanship. Driskell was praised for her work reaching across the aisle this year. She will take over as leader of the House Democrats in 2024.

“We were able to have those conversations and get people engaged on all sides and really actually make some progress,” she said.

Driskell said Democrats tried to stand up to bills like the HB1 protest bill; the transgender girls sports ban; and a parental consent bill seen as an attack on women’s choice. But with such lopsided representation, they don’t have much deal-making power. If more Floridians want their voices raised, she said they can make that happen on election day.

“We have to have a more evenly balanced legislature. That means electing more Democrats so that we’re not so outnumbered. And so that there’s more of that negotiation that can take place, even on the really big ticket items.”

A full list of legislators, their grades and the votes considered is available at Floridareportcard.com.