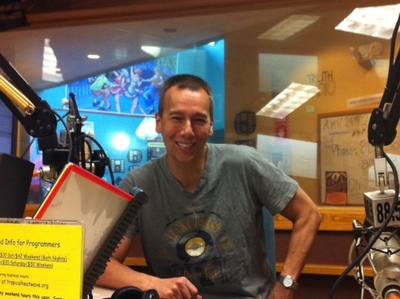 Today we have Peter Kageyama, urban activist and author of For the Love of Cities, to discuss what it takes to make a livable and emotionally engaging city. We look at several factors that have contributed in making St.Petersburg such a desirable place to live over the past decade, and if sister city Tampa can recreate the same vibrancy in its urban core. Kageyama will be a keynote speaker for a conversation called “For the Love of St.Pete”, hosted by St. Petersburg Sunset Rotary Foundation and the St. Petersburg Young Professionals, that will be held at The Museum of Fine Art on Beach Drive on Wednesday at 6 pm.