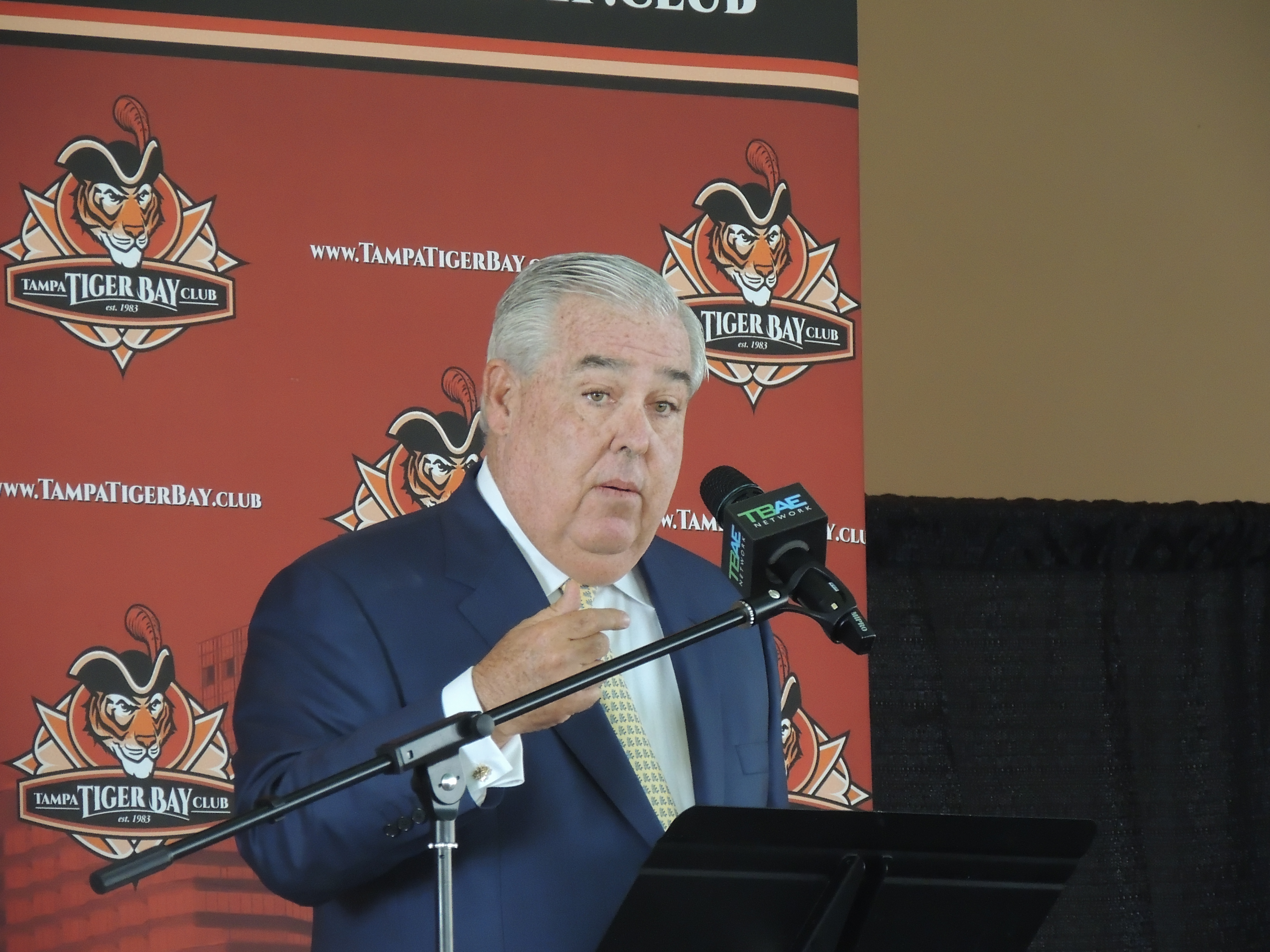 Morgan led a successful drive to add medical marijuana to the Florida Constitution in 2016.

Morgan says that as he gets older and loses weight his “last big crusade” will be to get a minimum wage increase into the Florida Constitution through a ballot initiative next November.

Morgan joked that he got his doctor to prescribe medical marijuana for post-traumatic stress he got from Donald Trump being president.

Morgan also answered a question about why he might sue former gubernatorial candidate, Democrat Andrew Gillum.

“Then I found out at the end of it all he didn’t spend $3.7 million dollars. He kept it. … (Ron) DeSantis was pouing more money in to beat Andrew. And then Andrew didn’t spend the money.

Later Morgan suggested that Gillum could use his leftover campaign funds to pay the fines and fees that are keeping some felons from regaining their voting rights.