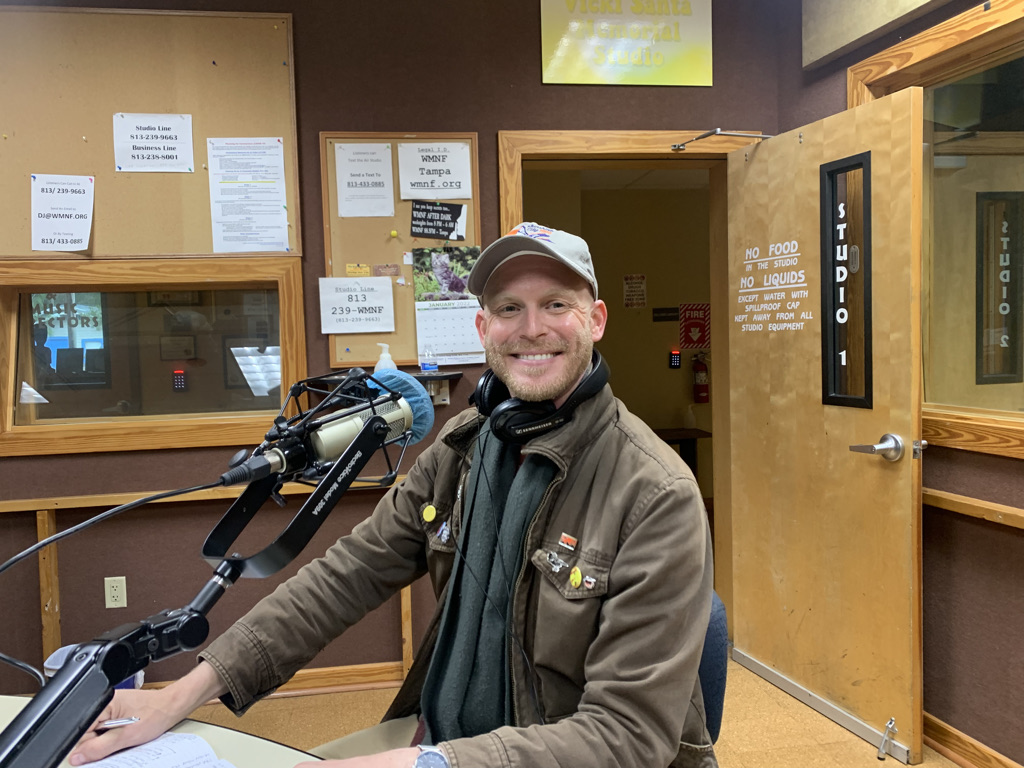 The Tampa Bay area is facing a housing crisis, with rent prices rising and citizens being forcefully evicted from their homes without another place to go. For the past year, the St. Petersburg People’s Council has pressed its case against the local government, and two weeks ago the Council led a demonstration at a local park to demand action.

The People’s Council was co-founded by Aaron Dietrich, who also organized the demonstration in the park. He joined WMNF’s WaveMakers hosts Janet and Tom Scherberger to discuss the current crisis and the potential solutions that could bring us out.

“The market is responding to opportunity, not needs,” Dietrich told WMNF.

The current housing climate is putting a priority on those that are willing to pay top dollar for housing in the Bay Area, which has become a hotspot for people in the north and west looking to move to Florida. However, while the market scours and builds homes for those affluent few, Zillow estimated that affordable housing has shrunk by 46%, driving away those that are already living in the city. Zillow also estimated that housing values in Tampa would rise by 25%, leading to further rent increases in a city that cannot keep up.

This is why Aaron Dietrich and his fellow Bay Area citizens have unionized. Without basic needs such as shelter, he posed, how can a community function?

Dietrich’s council has provided a “menu of policy solutions” to the local government, including rent stabilization and relaxed zoning policies to allow for more affordable development projects.

Behind it all, though, are the people of the Tampa Bay area. Dietrich’s formal education was in anthropology, which guided his deep interest in human organization and unionization.

The St. Petersburg People’s Council has another demonstration at City Hall scheduled for February 17.