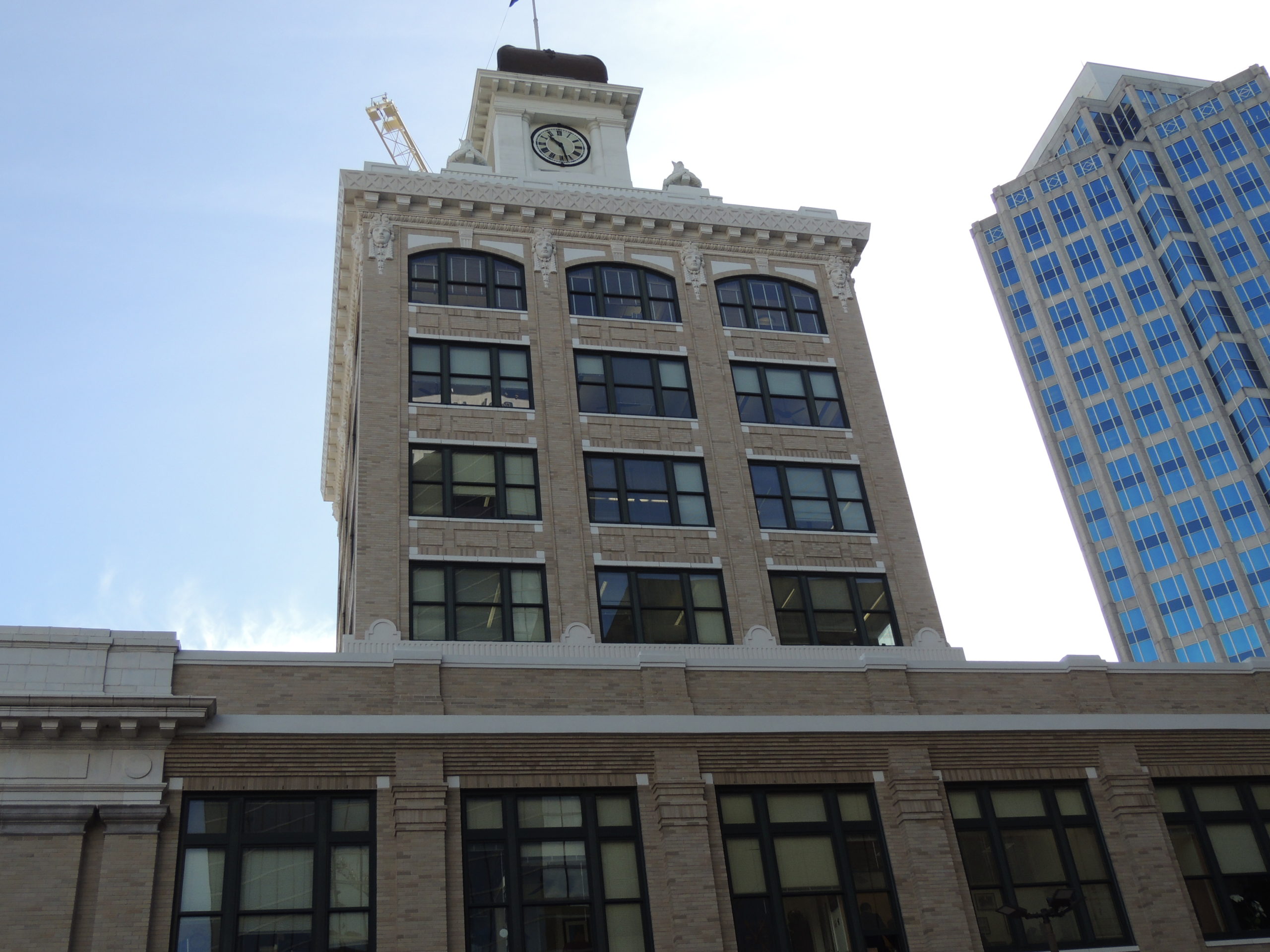 As tensions rise between the Tampa City Council and the mayor’s administration, WaveMakers hosts Janet and Tom Scherberger spoke with Stephanie Poyner of the Tampa Homeowners Association of Neighborhoods and Justin Garcia of Creative Loafing Tampa about the issues.

What’s going on in City Council?

At the moment, the Tampa City Council is seeing a tense battle of power. Those speaking out in support of the communities, and against some of the decisions made by the mayor’s board, are facing the “brunt force” of the backlash, Poyner says.

Advocates such as Councilman John Dingfelder have been subject to pressure and litigation, leading him to resign from his position. Rekindled investigations about misconduct against Councilman Orlando Gudes have left his position and future unclear. Councilman Bill Carlson has been accused of operating a fake Facebook account to defame a business consultant that represents developers.

While the intentions behind these pushbacks aren’t confirmed to be connected, Poyner remains suspicious about the pattern of events.

Justin Garcia, a writer for Creative Loafing Tampa, has also uncovered some questionable timing accounts surrounding the Orlando Gudes investigation. Namely, the original complaints against Gudes were filed in 2019 and quickly dropped. And now, in the midst of everything it has resurfaced, with questions being raised among members of the community: is this just poor timing, or is this meant as a way for others to gain political leverage?

Stephanie Poyner on THAN

Despite the battles, Poyner spoke about her work with Tampa City Council on behalf of the Tampa Homeowners Association of Neighborhoods, saying that the Council is generally willing to listen to the voices of the community and answer to them, much more than the office of the mayor’s administration. From all sides, Poyner says that the purpose of THAN is to amplify the community’s voices and fight for the needs of the people.

“The key for THAN is to empower the neighborhoods.”