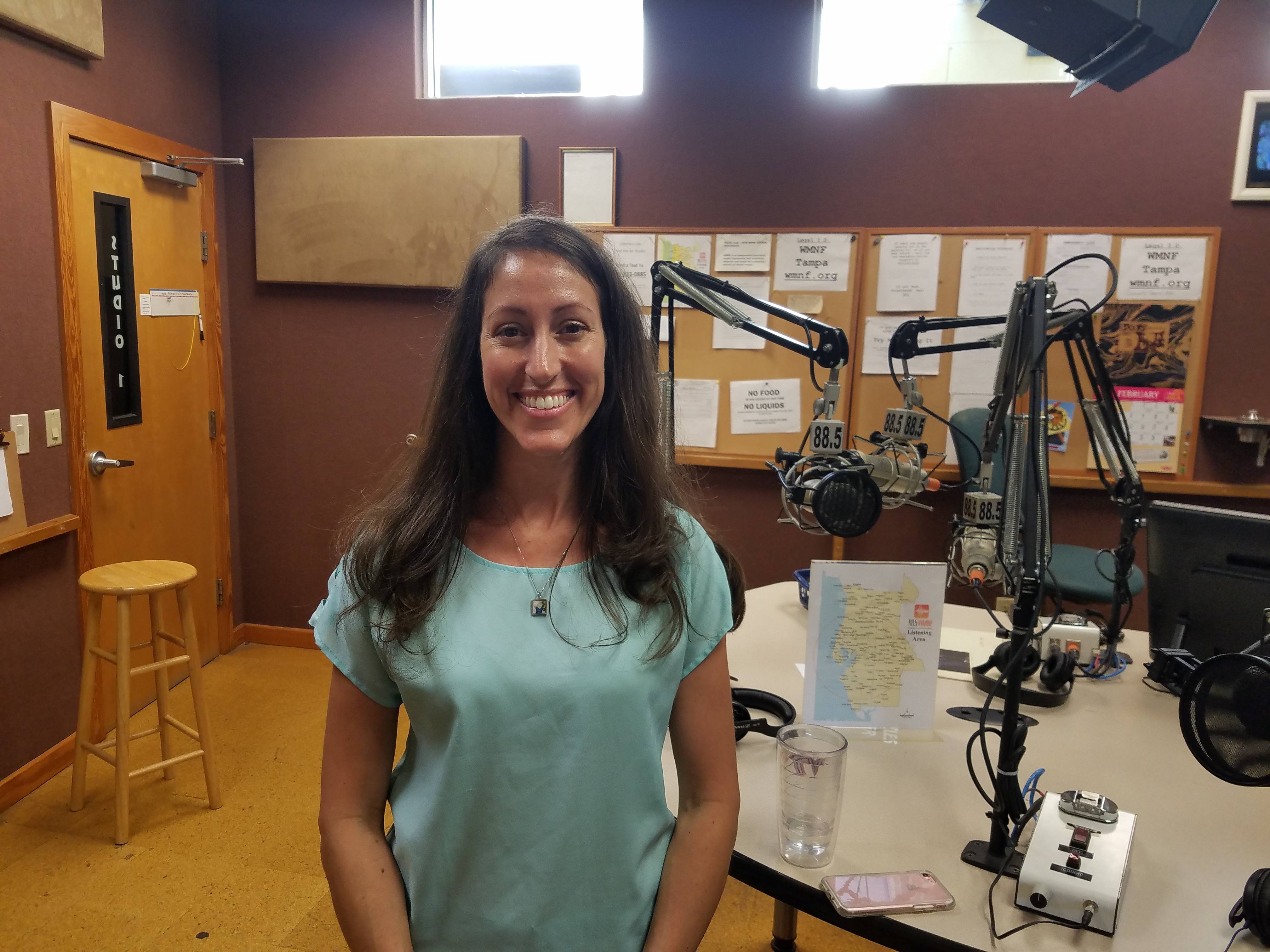 Four topics on this MidPoint: 1) an activist in Tampa is organizing a town hall meeting and has invited Senator Marco Rubio, 2) Monday is Presidents’ Day, but one of our guests is helping to organize a protest in Pasco County called “No Presidents Day,” 3) [Now dis-invited] CPAC keynote speaker Milo Yiannopoulos appears to endorse pedophilia, and 4) this week Tampa City Council will discuss its controversial ban on sharing food in city parks.

Our first topic is a town hall meeting that’s scheduled for Wednesday night in Tampa. Organizers have invited Senator Marco Rubio, but they have not gotten a response. Our guest in the studio, Melissa Gallagher, is a member of Indivisible Tampa. The three major topics will be health care, national security, foreign affairs.

In 2009, 2010 and recently there were disruptions during Congressional town hall meetings.

WMNF attempted to reach Senator Rubio, but there was no answer and the media line’s voice mail was full.

Monday is Presidents’ Day. Our next guest in the studio is helping to organize a protest this afternoon in Port Richey. It’s called “No Presidents Day.” We spoke with Bettejo Passalaqua with Florida Peace Action Network. The rally is Monday from 4:00 p.m. – 5:30 p.m. at 8425 U.S. Hwy 19 in Port Richey.

[update: after this program CPAC dropped Yiannopoulos as a speaker and his book publishing deal also evaporated]

Television personality Bill Maher is taking heat for inviting alt-right leader Milo Yiannopoulos on his talk show Friday. But Yiannopoulos is in even more hot water Monday for comments he made that seem to endorse pedophilia. The Reagan Battalion posted on Twitter a video of Yiannopoulos, who was going to be a keynote speaker at the CPAC convention this year.

Here is a longer cut where Milo Yiannopoulos says that he "is advocating" for legal sex between 13 year olds! & older men. #CPAC2017 pic.twitter.com/1fiuv7TSKs

After the show, reports emerged that Yiannopoulos may have been dis-invited from CPAC.

This Thursday, Tampa City Council will workshop its ban on sharing food in city parks. We spoke with Dezeray Lyn, an organizer with Tampa Food Not Bombs. She was one of the people arrested by Tampa Police recently for sharing food.

We also played a listener commenting after our last show. One topic was President Donald Trump’s travel ban on people from seven Muslim-majority countries; we heard from a USF student who is stuck in Iran.